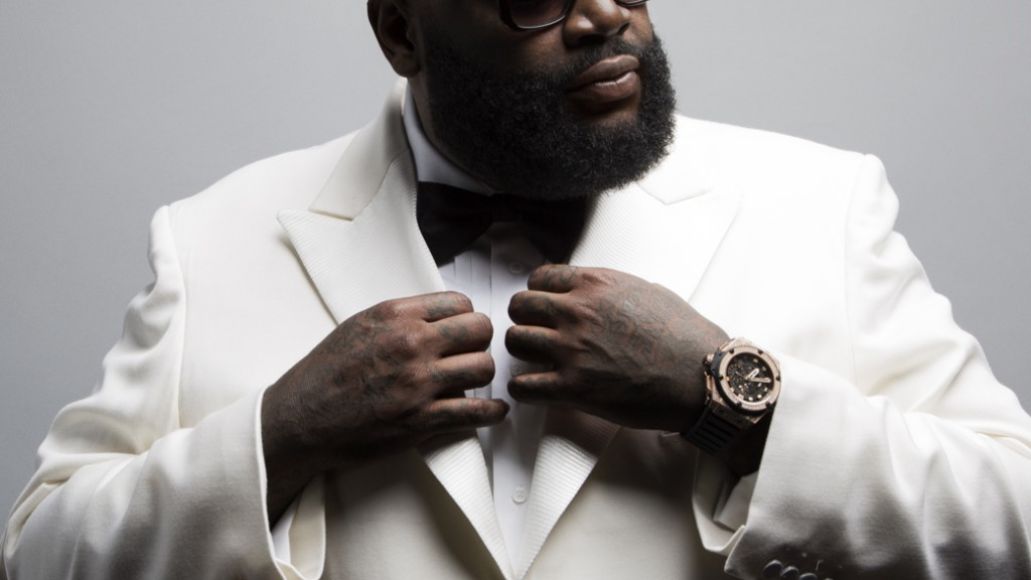 In November, Rick Ross will head out on the road in support of his forthcoming solo album, MasterMind. For each of the nine performances, the rapper will be accompanied by a live band. Check out the full docket below.

According to a press release, the tour will coincide with the release of MasterMind, though an exact release date is still forthcoming.

Check out the album’s lead single, “No Games”, featuring Future: