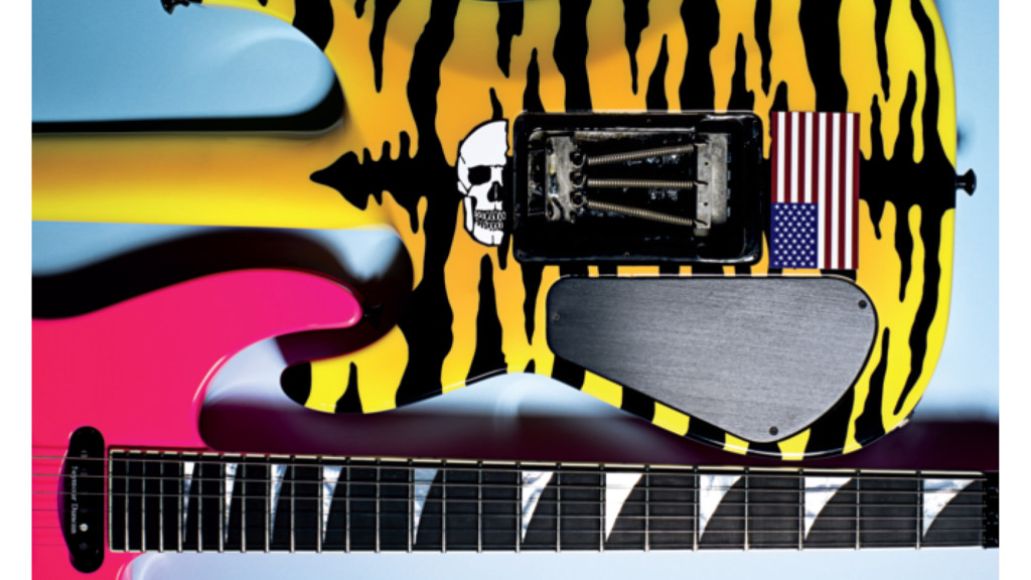 Sleigh Bells return with “Bitter Rivals”, the lead single and title track to their upcoming third studio album, due out October 8th through Mom + Pop Music. It comes accompanied by a video, directed by the band. Watch it below.

In an agreeable case of art matching art, “Bitter Rivals” — its title, song, and video — rallies from the fiery football arenas of hell, crunching and hyping with the sort of pep that Sleigh Bells have trademarked in, oh, under three years. It’s also a proper reminder how shit’s going down this weekend. #NFLFantasy

In an interview with The Huffington Post back in October 2012, Miller said the album’s sound is a “a lot more clean…it might sound surprising.” Meanwhile, singer Alexis Krauss described her vocals as more “melodically” with a hint of R&B. “I use my voice in more of a, dare I say, traditional way.”

In support of the release, the band has mapped out a US fall tour alongside Doldrums and Danny Brown. Check out the full docket below.