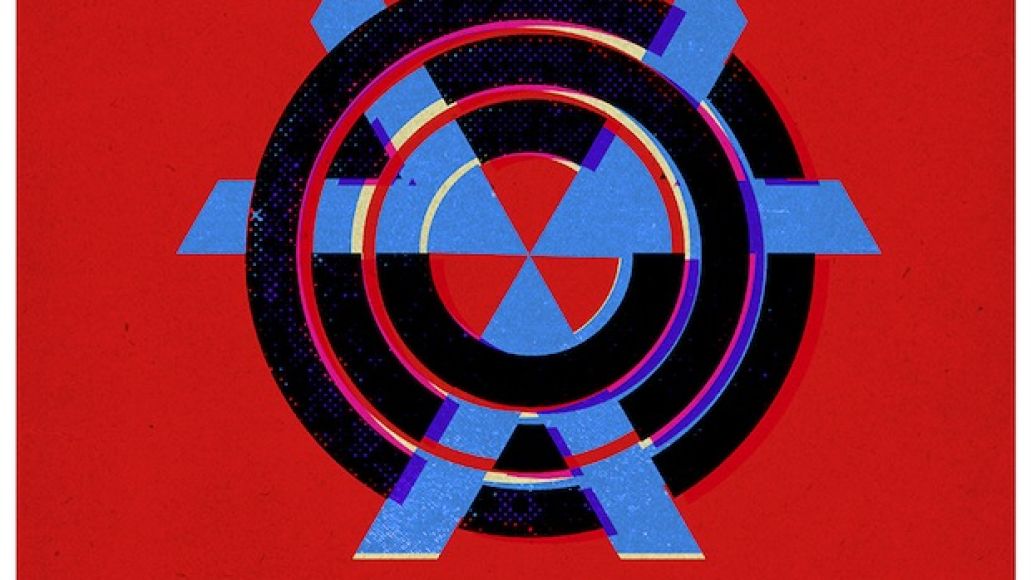 CHVRCHES’ highly-anticipated full-length debut, The Bones of What You Believe, is streaming in its entirety one week ahead of its official release date (September 24th via Glassnote Records). Take a listen at NPR.org.

“That album title is actually a lyric in a song called ‘Strong Hand’, which is on a bonus version of the record. I think we all like that as a lyric, but then I also think that we like the fact that it could have a double meaning. The idea was that the record itself is a kind of labour of love for us – all our energy and all our passion and all the stuff we believed in is in that record, so you’re kind of handing that off to other people, if that makes sense.”

Pre-orders for the album are ongoing. Below, watch the galactic music video for “The Mother We Share”.

Stream CHVRCHES' debut album, The Bones of What You Believe