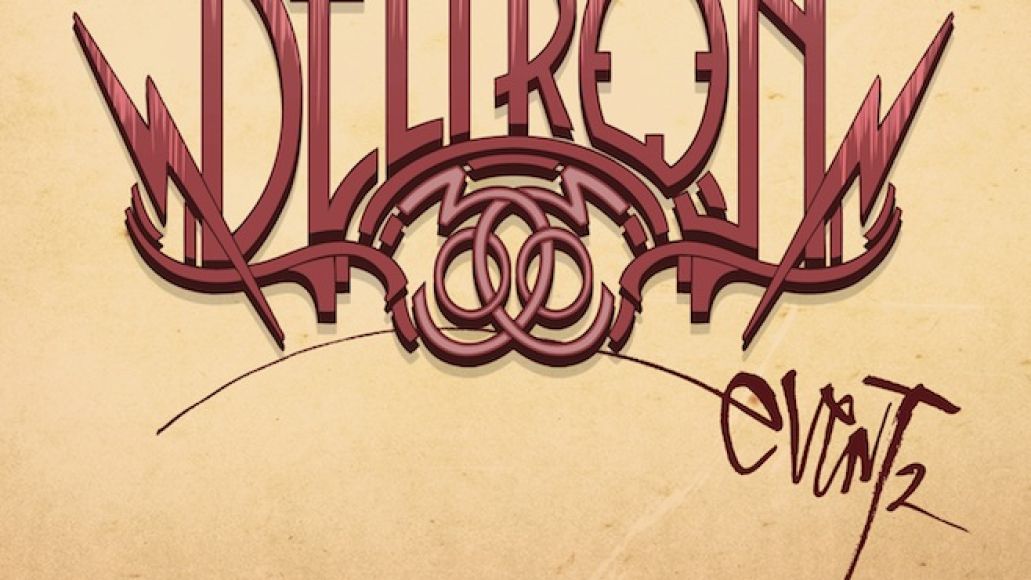 Hip-hop super group Deltron 3030 (Del the Funky Homosapien, Dan the Automator, and Kid Koala) are streaming their first album in 13 years, Event II, in full one week ahead of its release date (October 1st through Bulk Recordings). Take a listen at Pitchfork.

Del has described the finished product as “more of more like a rock opera, but using rap,” explaining, “This time, the album has a specific story. The Deltron world has gone too far with technology. Everything’s destroyed, and you just see the remnants of our technology. The streets are run by criminals, the police are outnumbered and outgunned, and we’re like pirates, running rogue, doing what we do to survive.”

The album is preceded by August’s City Rising From the Ashes EP, which features the title track, “The Agony”, and “Pay the Price”.

Pre-orders for the album are ongoing. Below, check out the JGL-aided “Stardate”: