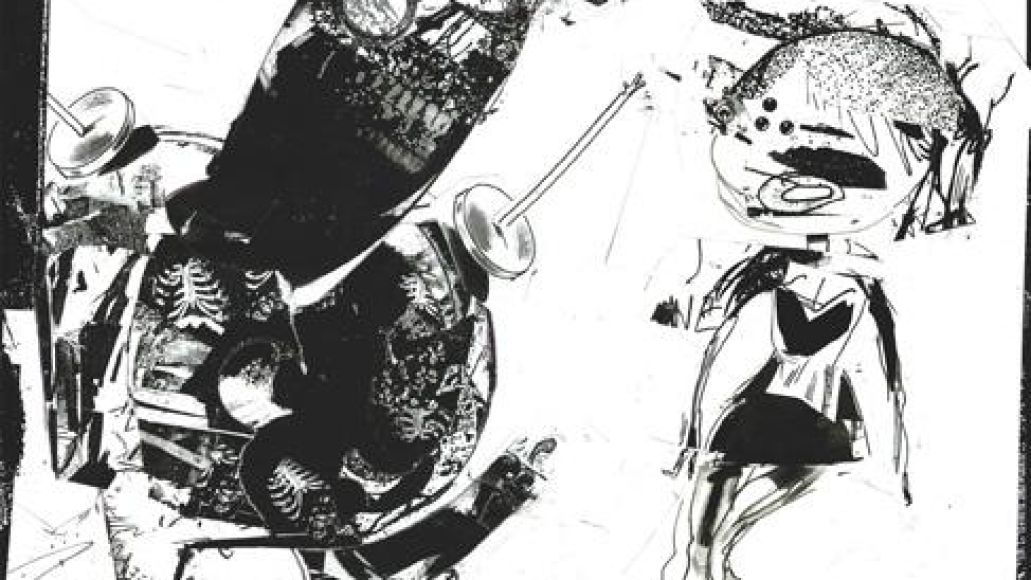 With their world tour set to kick off next week, Pixies surprise us yet again with the release of an EP of new music. Entitled EP-1, it contains four new songs recorded at the UK’s Rockfield Studios alongside Gil Norton, who previously helmed Dolittle and Bossanova back in the early 90s.

Among the new material is “Indie Cindy”, a mid-tempo rock song in which frontman Frank Black croons, “I’m in love with your daughter. And though she has no means. I’m the one who’s got some tractors. You’ve many mouths to feed.” It’s accompanied by an equally out-there, out-of-sequenced music video depicting a hook-up gone terribly wrong. Watch it below.

EP-1 is available digitally and on limited-edition 12″ vinyl through the band’s website. It follows June’s release of the one-off single, “BagBoy”.

Update: According to The New York Times, the EP is the first in a series of mini-releases the band plans to put out over the next 15 months. The Times also adds that while original bassist Kim Deal was part of initial recording sessions, she “abruptly announced that she could not continue.” The band recruited Simon Archer, a.k.a Ding (PJ Harvey, The Fall) to fill in for Deal in the studio, and will be joined by Kim Shattuck (The Muffs) for their upcoming tour.