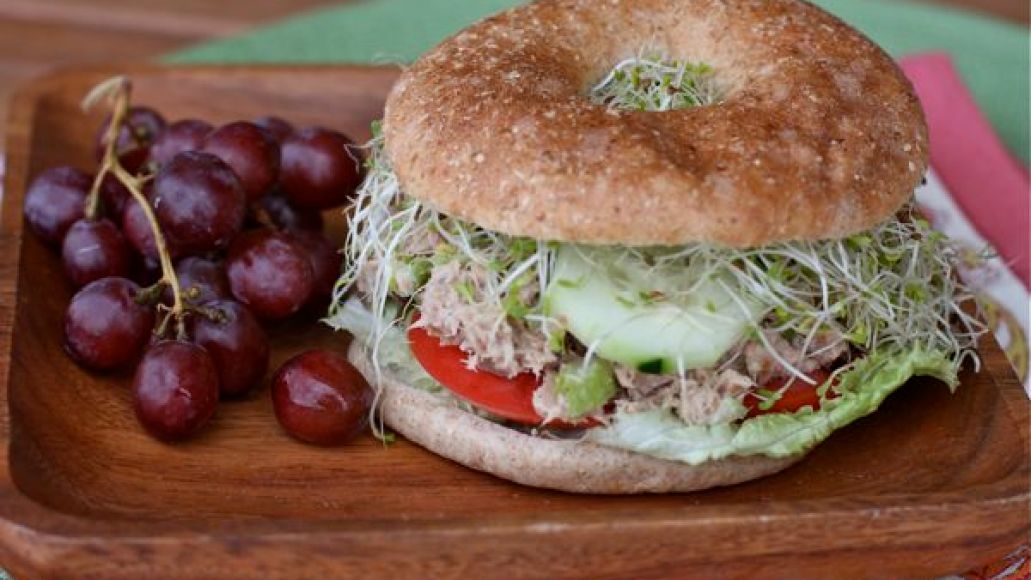 With “Started From The Bottom”, Drake details his own personal rags-to-riches story, chronicling his maturation and development into one of rap’s most influential and successful figures. But if “here” is gold chains and Maybachs, where exactly was the bottom? It’s certainly not his run on Degrassi; when he wasn’t able start his new Bugatti; or, this school photo (though that has to be close). No, it’s that one time Drake couldn’t get his sandwich.

Whilst starring on Degrassi back in 2004, a camera crew caught up with an 18-year-old Drake (then just plain ol’ Aubrey Graham) during a day off at his parent’s home. Mama Drake comes home with a bundle of groceries, and though she made sure to buy a “grape sandwich,” she neglected Drizzy’s tuna fish on bagel. The resulting interaction between mother and son is pure comedic gold, somewhere between a terrible sitcom moment and passive-aggressive hissy fit.

Here’s some of the highlights:

— Mama Drake inferring that she bought chicken salad, which is clearly the same.

— Drake longingly staring into the bag as he searches in quiet desperation at 0:17.

— The moment at 0:27 where Drake seemingly can’t decide if he wants to smack his mom or go sob in his room.

— Mama Drake’s reasoning for not getting the sandwich: “I thought you were joking”.

— Drake’s response, which would’ve gotten me a slap on the wrist or a taste of dish soap: “Oh yeah, cause I’d definitely pull a joke, talking about a tuna sandwich that I wanted… I’m just a regular comedian over here.”

On the plus side, when Drake’s latest, Nothing Was The Same, drops on September 24th, he’ll probably make enough money to buy his own bagel shop. Just keep looking on that bright side, Aubs!

That one time Drake didn't get his sandwich