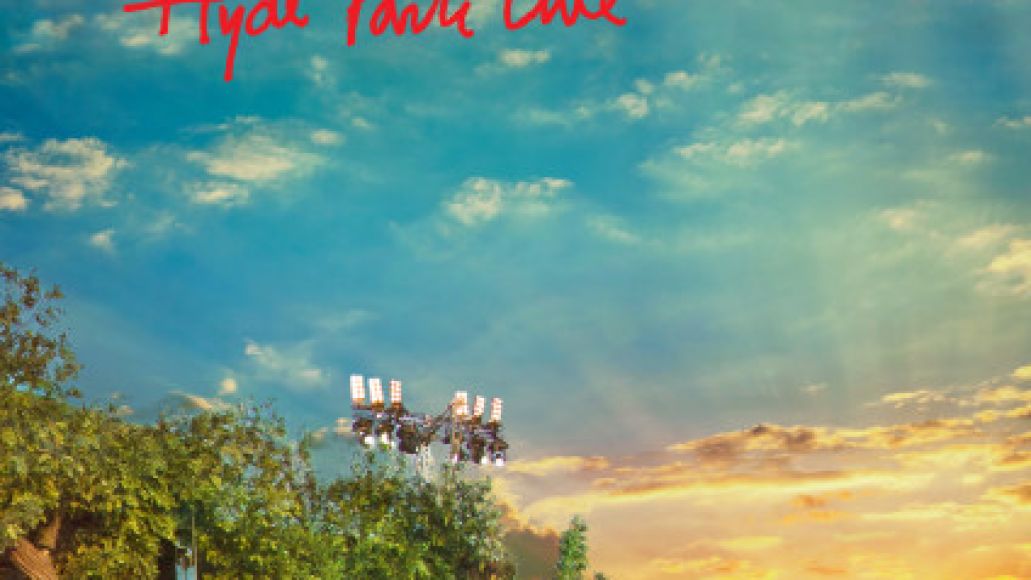 It took The Rolling Stones just 9 (let me spell that out – nine) days to go from playing London’s Hyde Park on July 6th and 13th to releasing a live CD of the two-night stand. On November 11th, four months after the summer shows, they’ll release it all again, this time packaged on DVD and Blu-ray.

Sweet Summer Sun – Hyde Park Live features a complete two-hour set and highlight reel, plus never-before-seen backstage clips. Celebrating the Stones’ 50th anniversary, the concert also featured the return of guitarist Mick Taylor, who made his live debut with the band at Hyde Park in 1969.

“It was a great gig,” Mick Jagger says of this summer’s performance. “I can’t think of a better way to celebrate The Rolling Stones’ 50 than doing it on our home patch in front of 100,000 people on a glorious summer night. Enjoy it; we certainly did.”