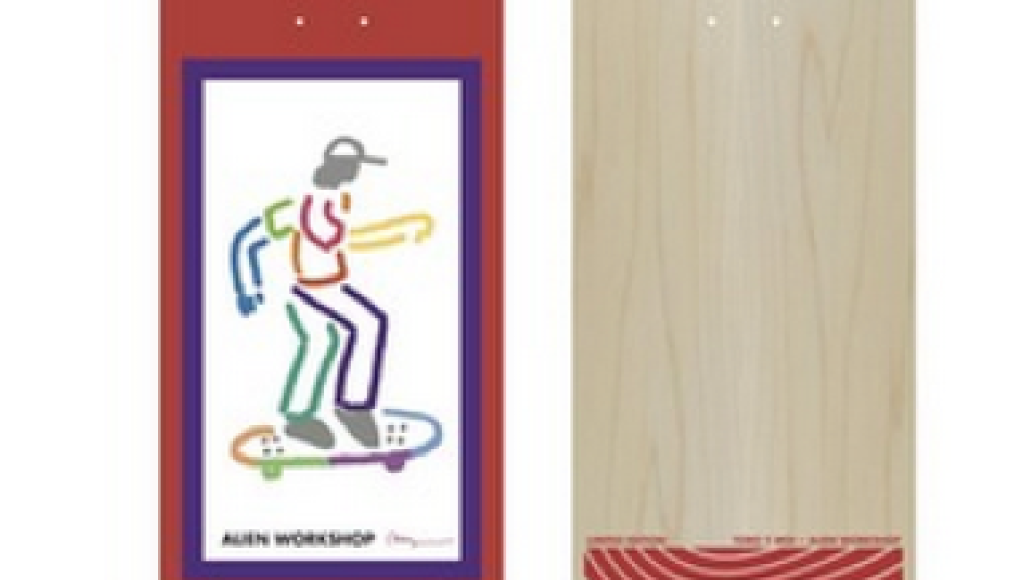 Here’s a fun fact: Chaz Bundick, a.k.a. Toro Y Moi, is something of an avid skateboarder. Not only has he been busting ollies since his teen years, he once actually attended skateboard camp, which is the second coolest camp after astronomy. Though his interest subsided in recent years, Bundick hopped back on the board whilst recording Anything in Return, mirroring a renewed interest in writing and recording. Now, Bundick gets to live the dream of slacker skateboarders everywhere by designing a pair of custom skate shoes and a custom deck.  That’s so chill-wave, bra.

In a partnership with Van’s, Bundick’s limited edition pair of sneakers will hit stores later this fall. Bundick and his band will also be giving away 100 pairs in conjunction with the group’s North American tour that runs from early October through late November. In addition, the group will hand out free download cards featuring live versions of “Rose Quartz” and “So Many Details”, taken from a recent House of Vans performance.

Before you wear the shoes of a real-life skater, it might be a good idea to learn how to actually skate. For that, Bundick’s joined forces with Alien Workshop for a limited-edition deck. The creation, which is featured above, comes in deep red and features a hand-drawn figure by Bundick, who also got into sketching during the Anything in Return sessions. The board is available beginning October 15th at skate shops nationwide, with Bundick making several to-be-announced in-store visits around that period.

For a taste of boarding the Bundick way, check out the Van’s team in Morocco while listening to “Campo”, from a tour-only 7″.

Toro Y Moi gets his own skate shoe and skateboard deck