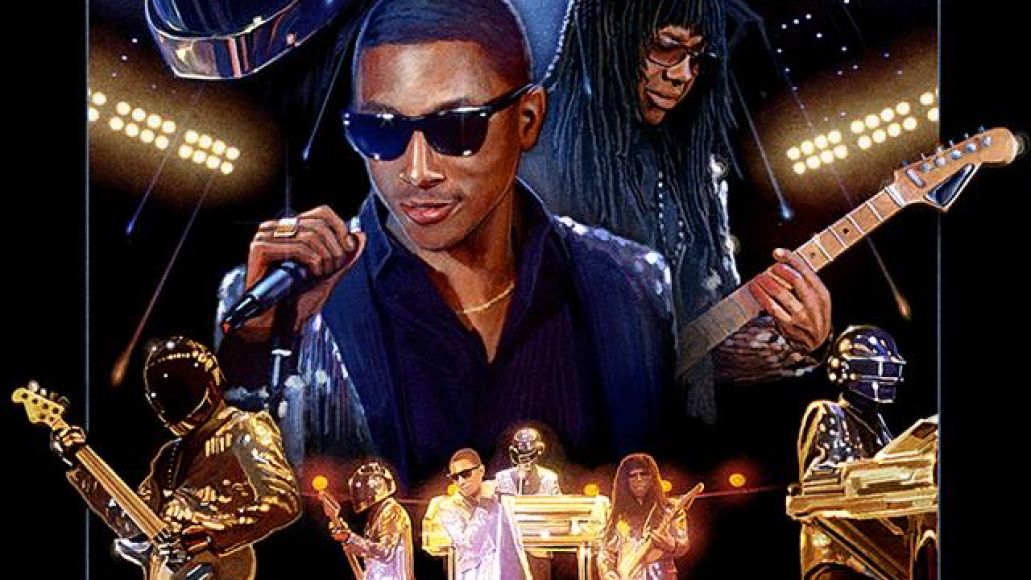 At last, Daft Punk have shared a music video that’s exceeds a minute in length. Today, the French electro duo premiered the full video for “Lose Yourself To Dance”, the second single off their fourth album, Random Access Memories. (A teaser of the video aired during last month’s VMAs.)

Is it just me or do the scenes of the audience piled on top of one another and clapping along aimlessly look like something out of The Walking Dead? And of course Pharrell would have his hands in his pockets during a zombie attack — he’s just that cool.

In related news, Chromeo released a new single this morning.

Watch Daft Punk's full video for "Lose Yourself to Dance"