She just turned 21, but Sky Ferreira has been through the ringer enough times for someone twice her age. At this point, her origin story has reached almost Bon Iver levels of ubiquity: teenage perpetual next-big-thing plagued by endless album delays and bitter label quarrels, finally releasing her proper debut, paradoxically still through a major label. The 12 tracks on Night Time, My Time play with that paradox, juxtaposing hyper-catchy synthpop with a middle-finger-to-the-man defiance most bluntly exhibited by the NSFW cover art. The album exudes honesty and candor in a way that’s rare for a major label female pop star. She’s been nothing short of a lightning rod for scandals and issues this year, but open to discuss and defend herself in every interview. As a result, it’s hard not to root for Ferreira, even when she occasionally misses the mark.

With so much riding on Night Time and half a decade of buildup, Ferreira kicks things off by singing about pop music’s all-time favorite topic: heartbreak. “Boys” could almost be heard as a cheeky bit of sarcasm to all the label heads and image molders she’s ever crossed paths with (I’m picturing a well-dressed man telling Ferreira from behind a large desk: “Can we get a song about boys, please?”). The self-proclaimed feminist declares that “boys, they’re dime a dozen” in a croon that’s both sultry and innocent, and might remind some of Lana Del Rey. However, her vaguely industrial shimmer and magnetic presence is more in the vein of someone like Karen O. It’s a shame that this otherwise pristine cut is marred by a cringe-inducing bridge where Ferreira blandly recites, “cross my heart and hope to die, stick a needle in my eye.”

Here and throughout Night Time, she’s buried in sound. Grammy-winning super-producer Ariel Rechtshaid (Usher, Vampire Weekend) channels the glitchy rave girl esthetic of the like-minded Charli XCX, but ups the scale considerably. Ferreira always manages to stay in front of the wall of sound, though, never getting lost behind it. The ringing guitar lead on revelatory single “You’re Not the One” slices through the club-ready gem like Johnny Marr on a sugar rush, providing the album’s most rewarding moment. It’s a masterfully carved pop song with equal parts self-loathing and redemption, and is Ferreira’s best offering since “Everything is Embarrassing”.

Ferreira’s ventures outside the pop comfort zone are similarly hit-and-miss. Most of Night Time brims with a leather-clad prog-pop that sounds more CBGB than Sunset Strip, yet on tracks like “Omanko” (which takes its name from Japanese slang for the female genitals, in case you’re wondering), she goes full-on Alan Vega. The ode to “Japanese Jesus” reeks of Bowery rock club floors and couldn’t be further from her As If! era. Jock rock banger “Nobody Asked Me” is less successful, the shout-sung chorus of “Nobody asked me if I was okay!” laying on its sentiments a little too thick and bordering on formulaic at best, whiny at worst.

“I Blame Myself” is the album’s sweetest track, and also the most biting. Bubblegum instrumentation backs brutally candid lyrics like “I’m just a face without a choice” and “How could you know what it feels like to fight the hounds of hell?” The child-like synths and syrupy beat suggest that she’s reflecting on the past, talking to a younger version of herself. After so many battles over her career and collisions with the bullshit side of the music industry, Ferreira goes out of her way to let us know that she’s behind the wheel now. Last week, she told Stereogum, virtually reciting her lyrics verbatim, “I’m not just the face behind it, I’m everything behind it…I am in control, whether people want to believe it or not.”

Even on seemingly one-dimensional nuggets like the John Hughes-meets-Madonna “24 Hours” or tropical love letter “Love In Stereo”, her keen self-awareness shines through, giving the songs character and facilitating repeat listens. Sonically, the album is rarely able to find the middle ground between pristine shine and gloomy dungeons, giving it some continuity issues. But, taken one-by-one, the songs are mostly all gratifying. Like her famous former mentor and family friend, Michael Jackson, the only life Sky Ferreira has known has been that of a pop star. Only now, thanks to Night Time, My Time, it appears that her string of shit luck has come to an end.

Essential Tracks: “You’re Not The One”, “I Blame Myself”, and “Love In Stereo” 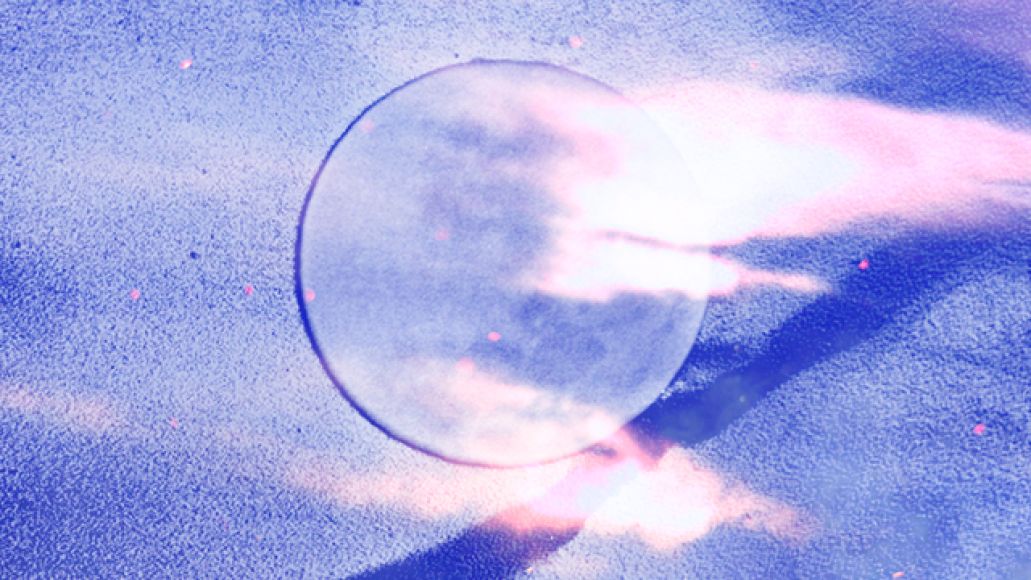