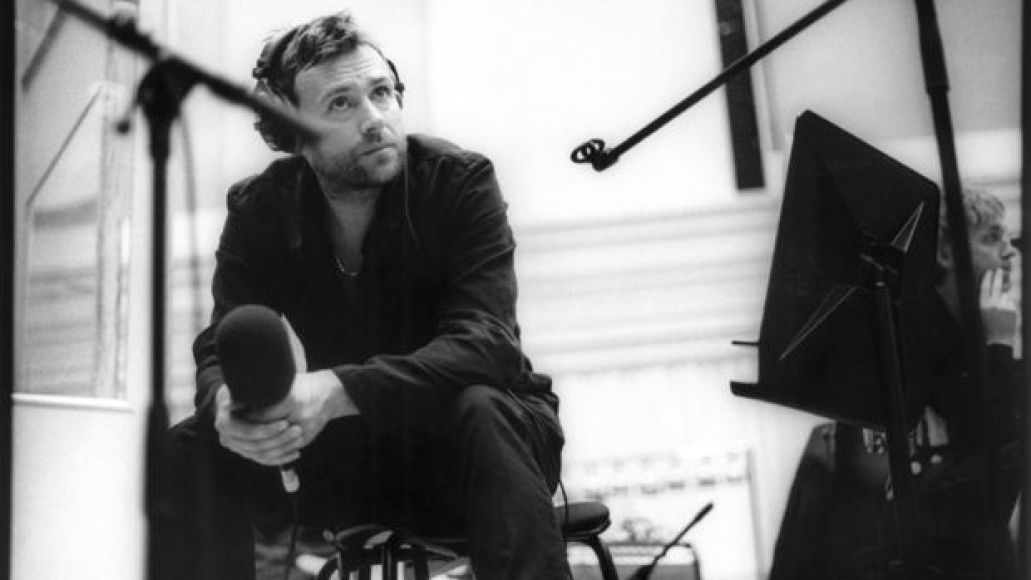 With his Africa Express initiative, Damon Albarn has sought to shine light on African musicians with collaborations and pop-up performances, which culminated last year in a six-day train tour featuring the Paul McCartney, John Paul Jones, and Nick Zinner of Yeah Yeah Yeahs. According to the Guardian, Albarn’s efforts continue this week with a trip to war-torn Mali, where he, Brian Eno, Idris Elba of The Wire, R&B duo Holy Other, and others are holed up in a community space/youth hostile working and performing alongside local musicians. Watch video from their sessions here.

The Guardian adds that Albarn has also begun work on an Africa Express album alongside Eno, Zinner, Ghostpoet, and Pauli the PSM from Gorillaz. And on October 19th, Albarn, Zinner, afrobeat drummer Tony Allen, and members of Django Django, The Noisettes, and more will headline an Africa Express show at Doc des Suds venue in Marseille, France.

Below, watch Albarn discuss the project: