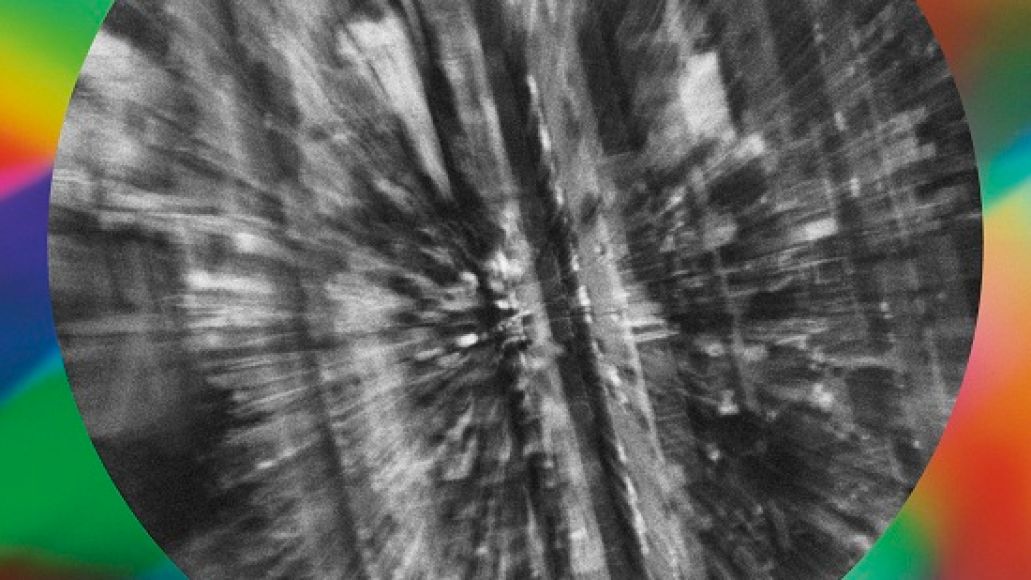 Back in July, Kieren Hebden, a.k.a. Four Tet, announced the release of Beautiful Rewind, an album with “no pre order, no youtube trailers, no itunes stream, no spotify, no amazon deal, no charts, no bit coin deal, no last minute rick rubin.” Rather, it will be available in “LP, CD, and internet versions” through his own imprint, TEXT Records, at a release date to be announced. Well, it looks like said release date is tomorrow, October 3rd.

According a tweet from Bleep, which has since been retweeted by Four Tet, the album will begin shipping tomorrow. Bleep, Boomkat, Recordstore.co.uk, and several other retailers have begun accepting orders for the CD and LP versions.

Update: The North American pressing will be in stores on October 15th.

In related news, Hebden will support the album’s release with a marathon DJ set on UK radio station Rinse FM this coming Sunday, October 6th. He’ll spin records from 9pm to 5am.