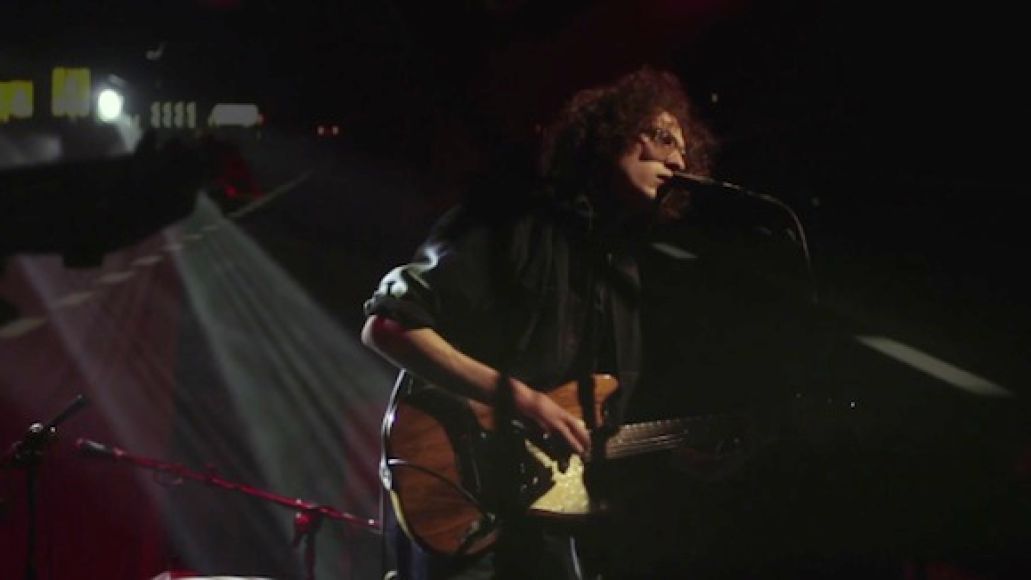 Back in April, singer/guitarist Daniel Blumberg left Yuck in favor of his solo project, Hebronix. That same month, while supporting Low on their UK tour, he debuted a handful of new songs. Some of that material ended up on his debut LP, Unreal, released in July via ATP Recordings — but not all.

In a new video which documents those first few Hebronix shows, we get a glimpse of a new, non-LP track called “Ceilings”. The live video, taken from a much longer piece of concert footage, features Blumberg performing with members of Low. Check it out below.