Kanye West kicked off his Yeezus world tour in Seattle on Saturday night. According to reports on Twitter and Kanye To The, he played a 27-song, two-hour set which encompassed material from his entire discography. Included were the live debuts of Yeezus tracks “Hold My Liquor, “I’m In It”, and “Guilt Trip”, in addition to “Street Lights” from 808s and Heartbreak. He closed his show with the dynamic one-two-three-four punch of “Jesus Walks” into “Flashing Lights” into “All of the Lights” into “Bound 2”.

The stage design included a giant mountain on which Kanye rapped from. An equally massive video screen above the mountain flashed elaborate visuals, including animations of the rapper. He was frequently joined by a group of backing dancers, and at one point, a Jesus Christ look-alike also took the stage alongside Yeezus.

It’s worth noting that the show began two hours later, reportedly due to an equipment truck being stolen. Kendrick Lamar served as opener and performed a nine-song set. 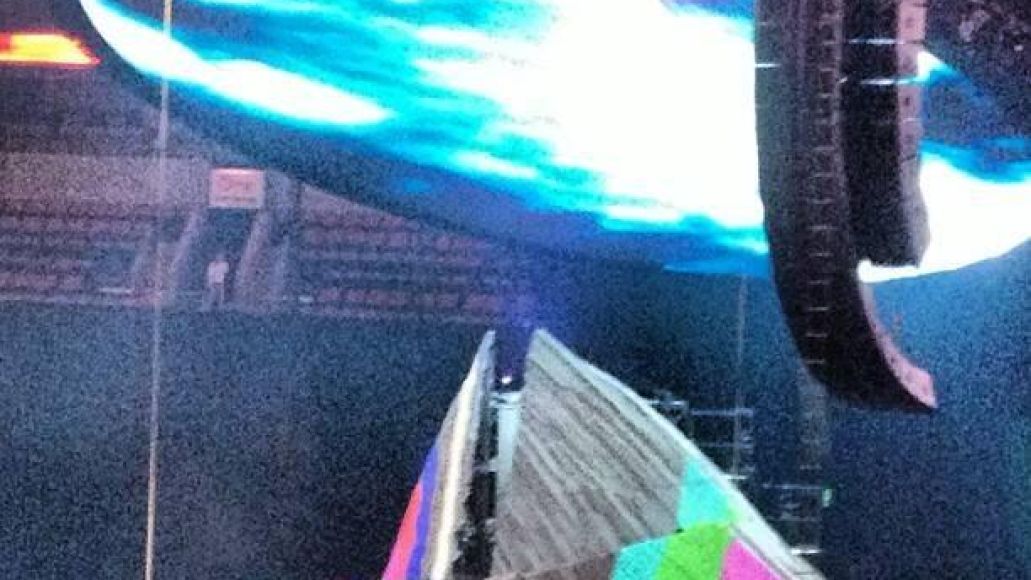 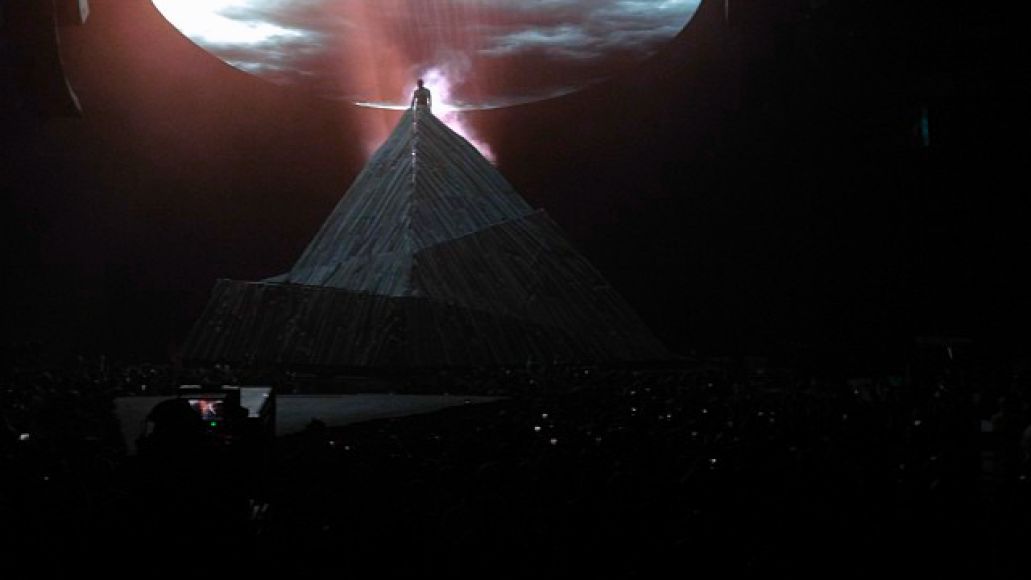 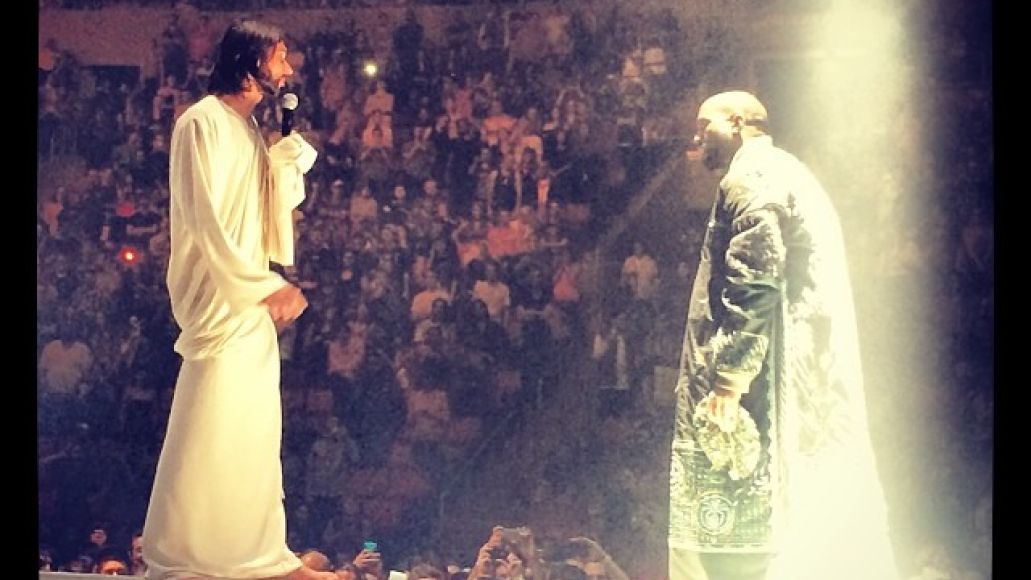 The beginning of the show:

The Setlist:
On Sight
New Slaves
Send It Up
Mercy
Power
Cold
Black Skinhead
I Don’t Like
I Am a God
Can’t Tell Me Nothing
Coldest Winter
Hold My Liquor
I’m In It
Drunk and Hot Girls
Guilt Trip
Heartless
Blood on the Leaves
I Wonder
Runaway
Hey Mama (Instrumental)
Street Lights
Lost in the World
Encore:
Heard ‘Em Say
Stronger
Through the Wire
Jesus Walks
Flashing Lights
All of the Lights
Bound 2 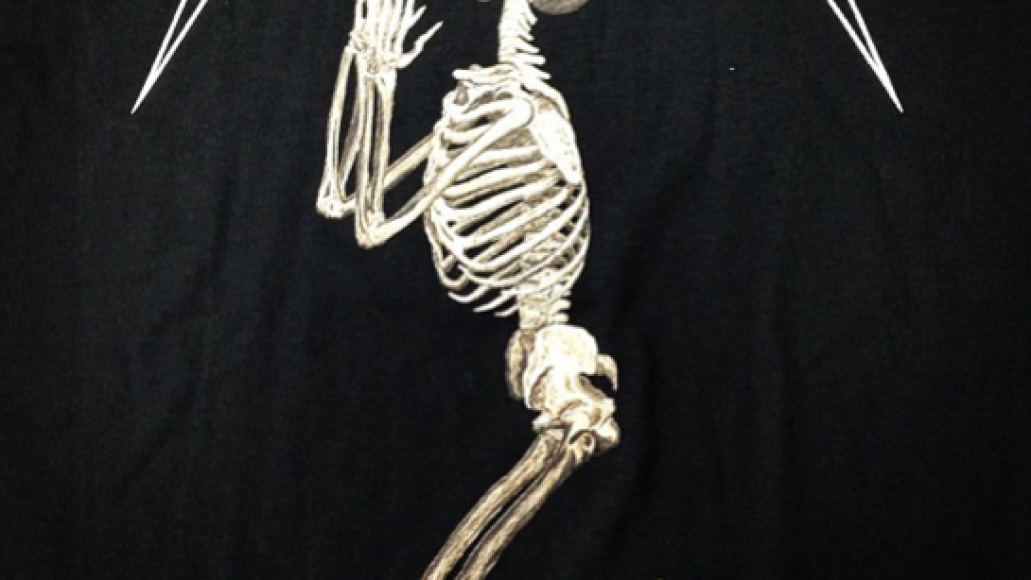 We’re giving away tickets to the Yeezus tour. For more info, click here.