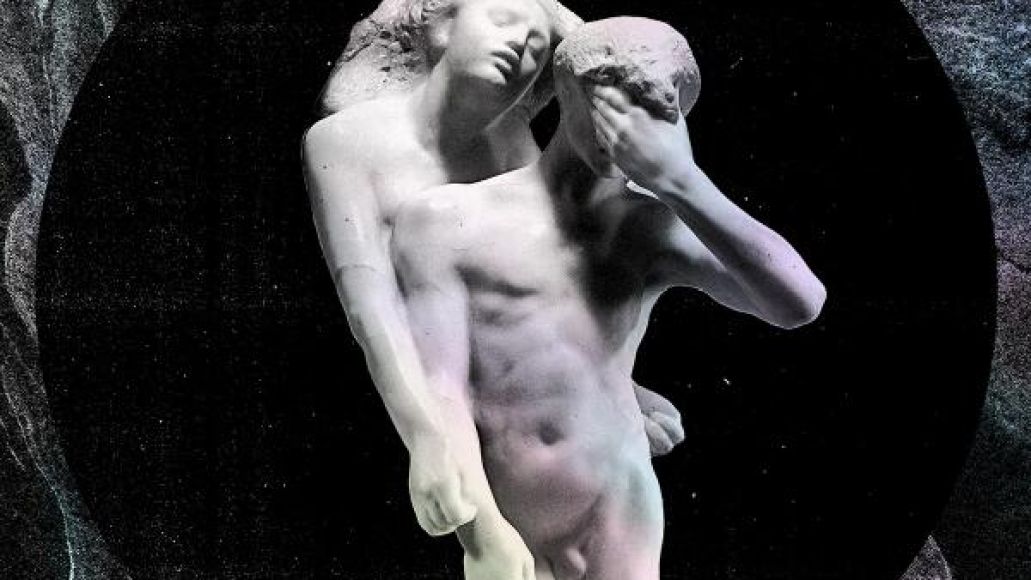 Arcade Fire have previewed almost half of their new album Reflektor in recent live performances, but haven’t shared any studio recordings since the release of lead single “Reflektor”. That changes today, however, as Zane Lowe has premiered the album version of “Afterlife” on BBC Radio 1.

“Can we just work it out,” Win Butler yelps to variation, sounding like a lost twentysomething on an early morning NYC dance floor, familiar territory for fans of Jay McInerney’s seminal novel Bright Lights, Big City. The track itself weeds in some early Depeche Mode, although fans of the Manchester scene will recall early New Order. All in all, it’s 100% Arcade Fire.