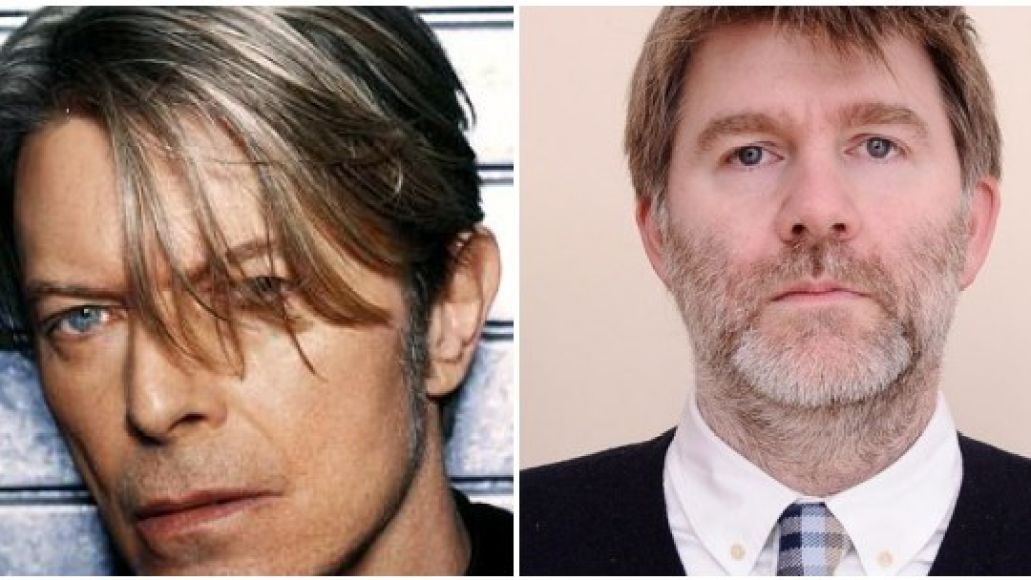 David Bowie’s latest album, The Next Day, will be re-released as an expanded three-disc set on November 5th. In addition to five previously unreleased songs, the collection boasts two brand new remixes, including this whopping 10-minute rework of “Love Is Lost” by LCD Soundsystem genius James Murphy. Listen in below.

In a recent, as-yet-published interview with Consequence of Sound, Murphy said the remix (officially dubbed the “Hello Steve Reich Mix by James Murphy”) came together around the same time the two worked on the Arcade Fire single “Reflektor”. Its title is a nod to American composer Steve Reich.

“I was obsessed with Steve Reich’s clapping music, so I opened [the remix] with a phasing clapping piece,” Murphy explained. “I had a couple people. I had Hisham Bharoocha, who’s this percussionist-artist. He used to be in Black Dice and he’s done stuff with the Boredoms and he’s a friend of mine. So he was in town and I hadn’t seen him. He was doing this [piece] over at the Gallery where he was smashing up a room with some other percussionist-artists and I hadn’t seen him in a long time, so I literally just wanted an opportunity to hang out with my friend and work on something (laughs) since I’m always working and they’re always working. Sometimes you just have to be, “let’s do this thing together,” so I had him come over and we just made this little clapping, phasing clapping piece, that began the track. It was originally going to be the whole remix, just clapping.”

The song first premiered Thursday morning on Shaun Keaveny’s BBC Radio 6 show. Murphy called in beforehand to discuss the track’s creation and his love of Bowie. Listen to both the interview and remix here.

Here’s the artwork for the song: 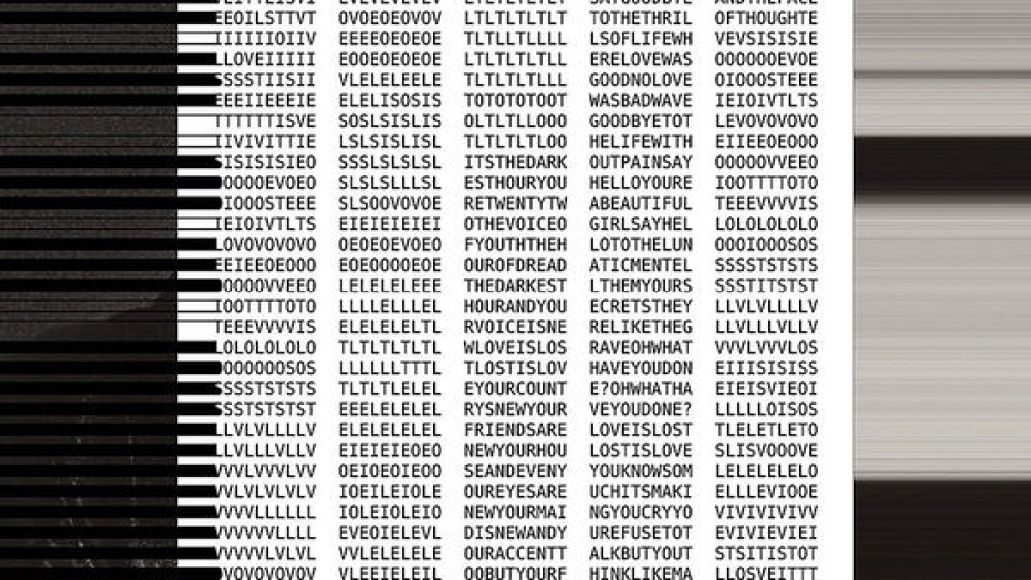