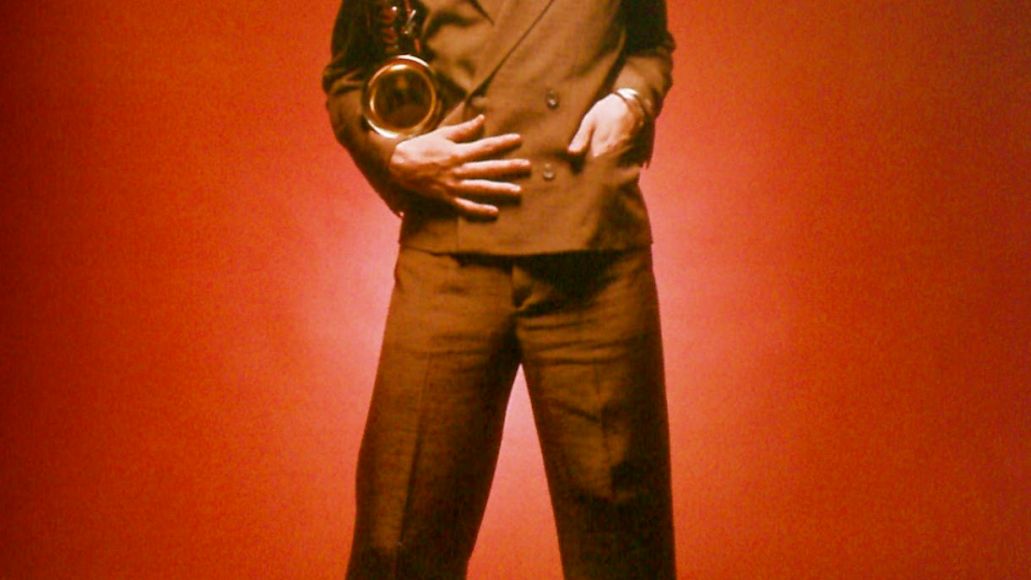 BBC Radio has shared a previously unheard broadcast from a 26-year-old David Bowie. The 15-minute segment dates back 40 years, recorded to coincide with the release of Bowie’s 1973 covers album Pin Ups. It finds the Thin White Duke introducing and spinning five tracks covered on Pin Ups, specifically Things’ “Rosalyn”, Them’s “Here Comes the Night”, The Yardbirds’ “I Wish You Would”, The Merseys’ “Sorrow”, and The Who’s “I Can’t Explain”. Take a listen below.

Bowie’s manager, Nigel Reeve, told the BBC that he discovered the tape while combing through the musician’s archives. “It was in an old tape vault on 1/4-inch tape with simply the words ‘Radio Show’ written on it. This is such a rare find. No one knew of its existence, apart from David and [co-producer Ken Scott]. To play it for the first time was quite simply a jaw-dropping moment.”