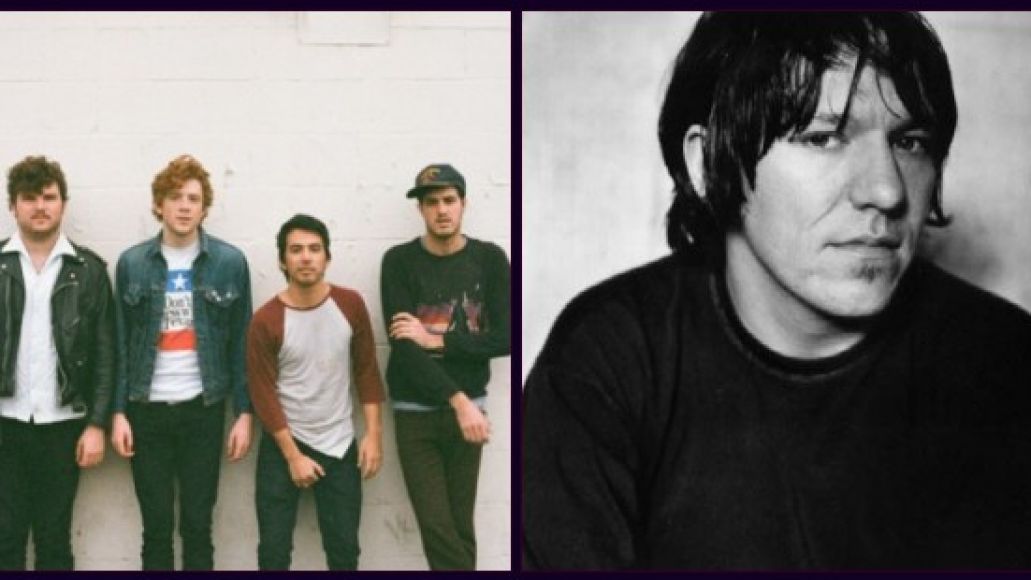 Apparently when Los Angeles skate punks FIDLAR aren’t screaming about getting drunk, seeing whores, or baking and skating they’re tossing back some Elliott Smith. At least that’s what we gather from their new cover of the late bard’s passive-aggressive New Moon rarity, “Whatever (Folk Song in C)”. To commemorate the 10th anniversary of Elliott’s passing, they posted the track on their Tumblr, sticking true to their slacker image with the following message: “woops… totally forgot to post this… RIP Elliott Smith. :_(.” Check it out below and compare with the original. It’s kind of scary how similar Zac Carper sounds to Elliott.

ICYMI, we also celebrated Elliott’s life and music with a list of his 10 best songs.