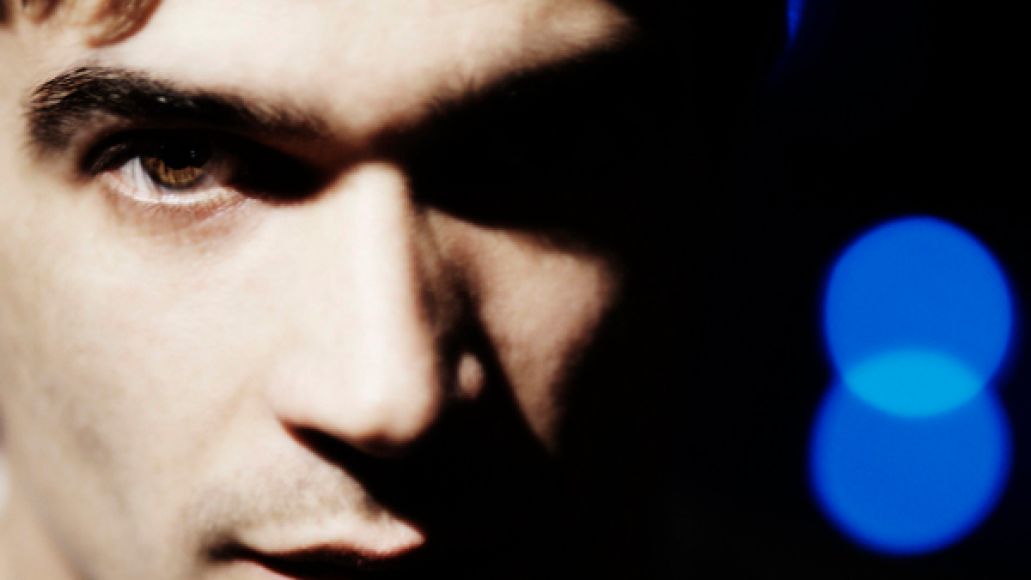 Not long after reworking Purity Ring’s “Amenamy”, London producer Jon Hopkins returns with his take on fellow UK natives Daughter and their song “Home” (off 2011’s The Wild Youth EP). Though the remix doesn’t stray far from the original — save for a few added spacey textures and the exclusion of the original’s extended, breathy bridge — it still manages to capitalize on Daughter’s ghostly desperations. Listen in below.

Jon Hopkins’ remix of “Home” appears on the motion picture soundtrack for the new film, How I Live Now, which also includes his collaboration with Bat for Lashes’ Natasha Khan.