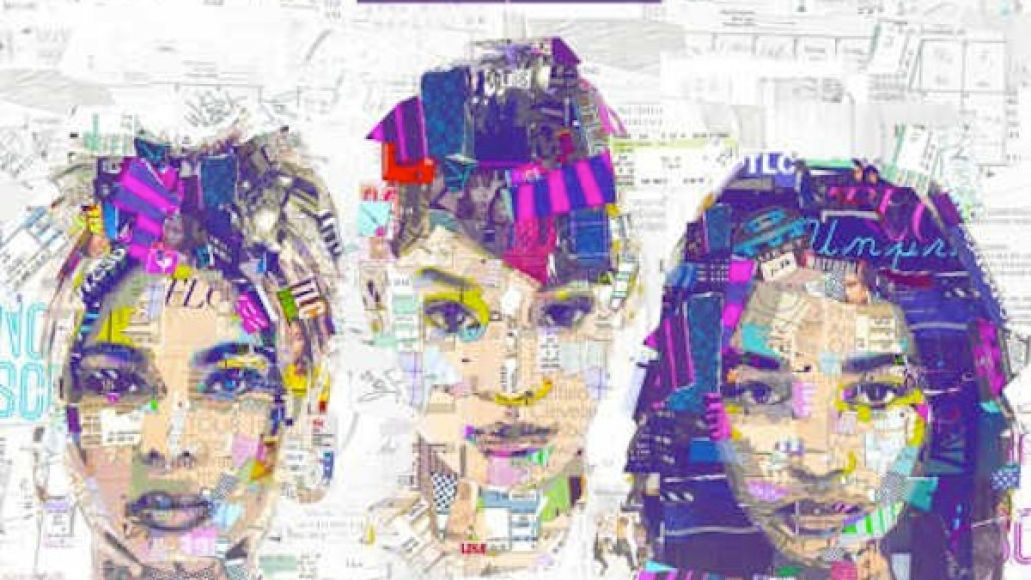 Written by R&B artist Ne-Yo, “Meant to Be” is a smooth and heartwarming track about sticking together and weathering troubling times. Whether it’s about their own personal relationships or the band’s lengthy and storied career, it seems like a rather touching and appropriate closer to the album. Listen in below.