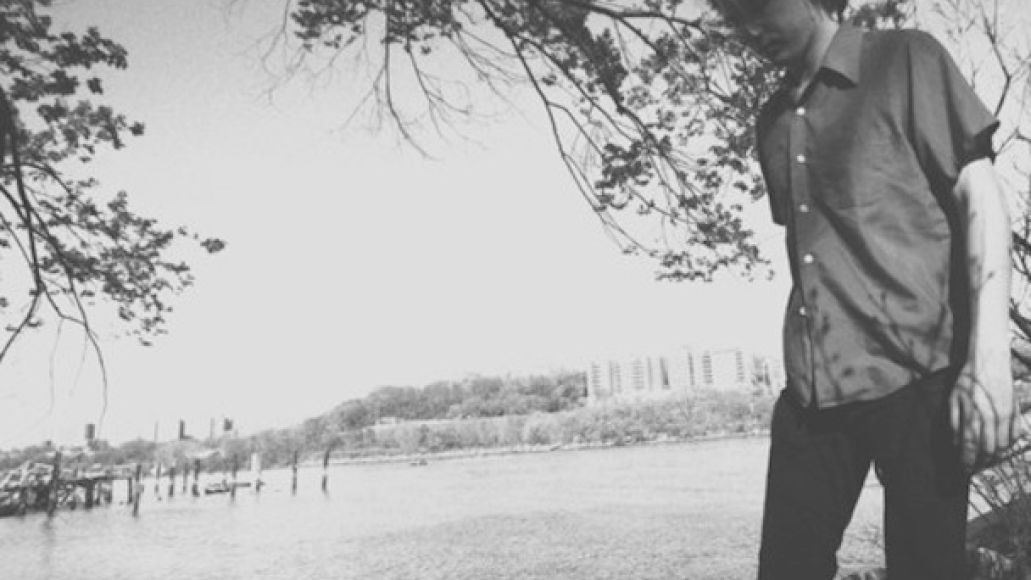 Kevin Morby, member of both Woods and The Babies, is set to release his solo debut, Harlem River, on November 26th through Woodsist. Similar to the lead track “Miles, Miles, Miles”, “Slow Train” is gentle and contemplative, soft melodies coupled with an organ’s subdued glow. The way Morby stretches the word “Sl-o-o-o-w”, it’s almost as though time stands still, caught in that elongated, aching moment that just won’t give way. Welsh singer Cate Le Bon joins him on the station platform and together they yearn, “Release the fire out of me, I don’t want to burn from the inside,” perpetually waiting for that metaphorical train to finally come in.