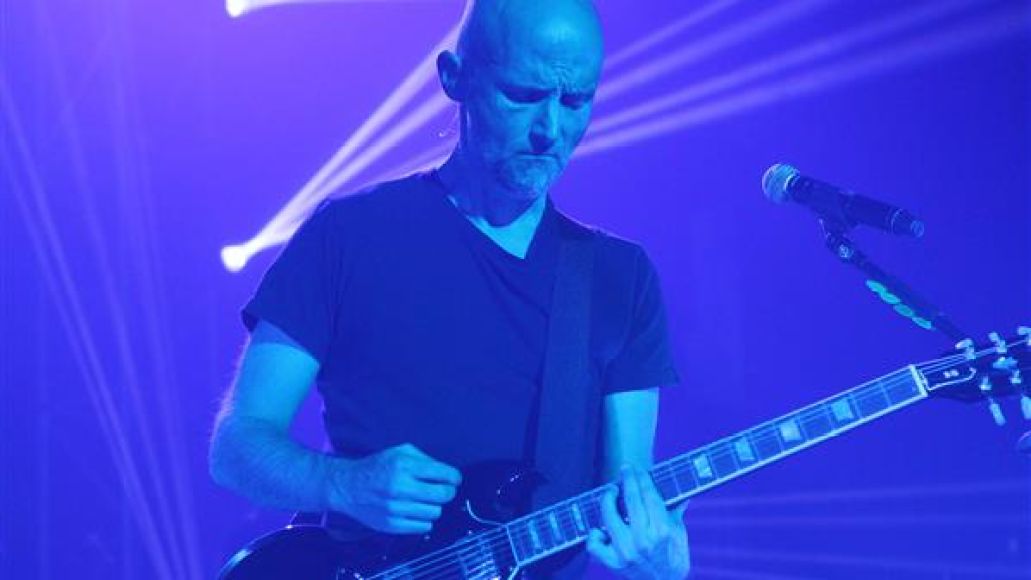 To celebrate the release of Innocents, Moby brought the album to life for an exclusive series of guest-filled performances at the Fonda theater in his new hometown, Los Angeles. After explaining the evening’s format (an Innocents set followed by a 30-minute intermission and a second set for the hits), the audience cheered. In response, Moby deadpanned that new songs are when people check their phone or grab a beer, but anyone doing so was missing a set of songs both compelling and more vital than one would expect from an artist 21 years and 11 albums into their career.

Despite the brevity of the “tour,” Moby went all out for the gigs. In addition to the guarantee of seeing all of the collaborators to Innocents (all but Wayne Coyne, unfortunately) each night, Moby was joined by a full band, a choir, and a dazzling light show. From the enthralling emerald washes set to “A Long Time” to the hyper-kinetic, seizure-inducing onslaught of “In My Heart”, the visual accompaniment was carefully crafted. Moby declared that anyone who dropped acid would appreciate “The Dogs”, which built towards a psychedelic freakout as beams of dense, seemingly grabbable white light burst through a crimson sea. 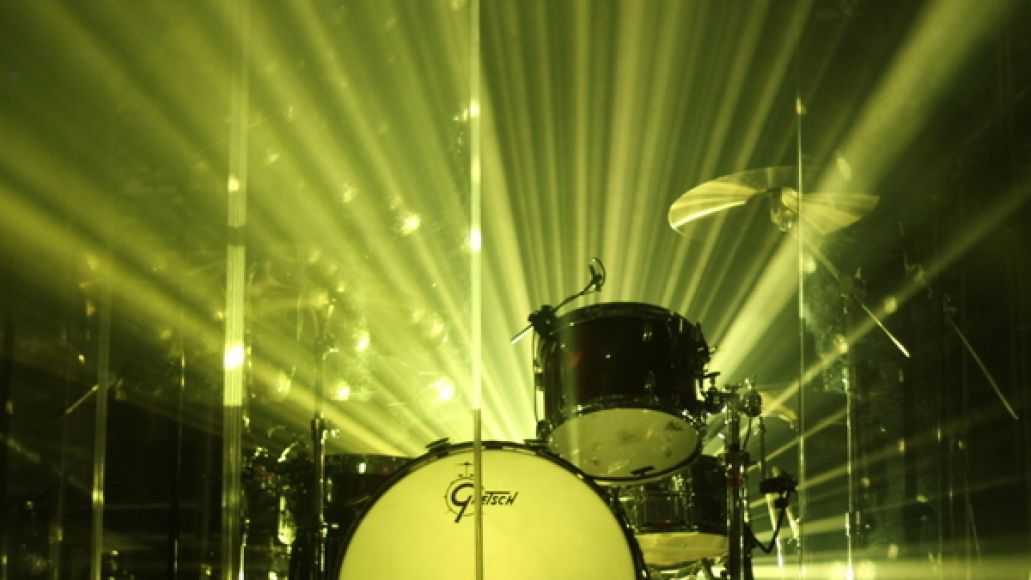 On record, the new songs are hypnotically ambient, classic Moby, even to a fault, but onstage they stun with a freshly revealed fervor thanks to a magnitude of sound paired with immersive visuals. “That was intense,” declared Moby in a statement of the obvious, following a loud, rousing grand finale of “The Last Day” with guest vocalist Skylar Grey.

He soon went back into his self-deprecating, humble mode, inquiring if everyone was having a nice time (they were), before an appearance by Damien Jurado for a spiritual rendition of “Almost Home”. Wayne Coyne may not have been present, but his spirit was nevertheless in attendance for the life-affirming singalong, “The Perfect Life”, which got an acoustic reprise during the encore. 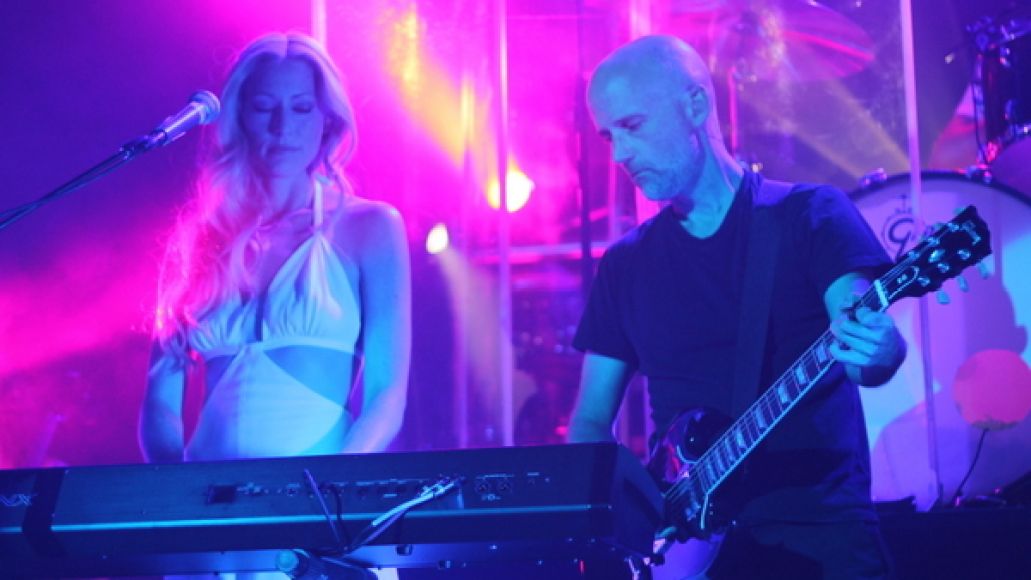 As impressive as the Innocents set was, the party really started  with the hits. Classics such as “Bodyrock” and “Porcelain” were a fun, refreshing break from the current trends in electronic music, while the belated hit “Extreme Ways” screamed with urgency. “Southside” provided the perfect reminder that Moby was the original household name of EDM, Grey subbing for Gwen Stefani. Taking everyone back to where it all began, Moby dedicated “Go” to the Los Angeles rave scene that made him a star.

Moby was most frequently joined by “Don’t Love Me” vocalist Inyang Bassey, who ruled the stage with her commanding voice and tendency to break out in dance. These three shows were also his only live performances of the year, so fans came from as far as Australia and Kazakhstan to see the techno legend. Those frequent flyer miles were well spent. 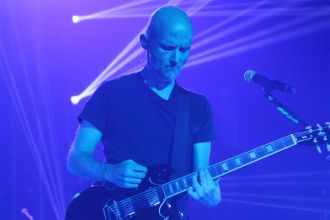 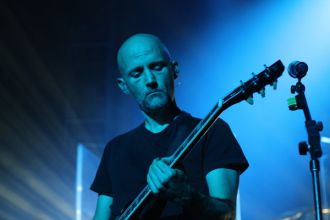 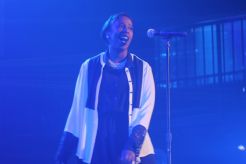 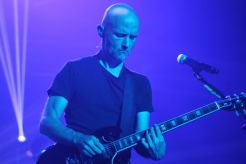