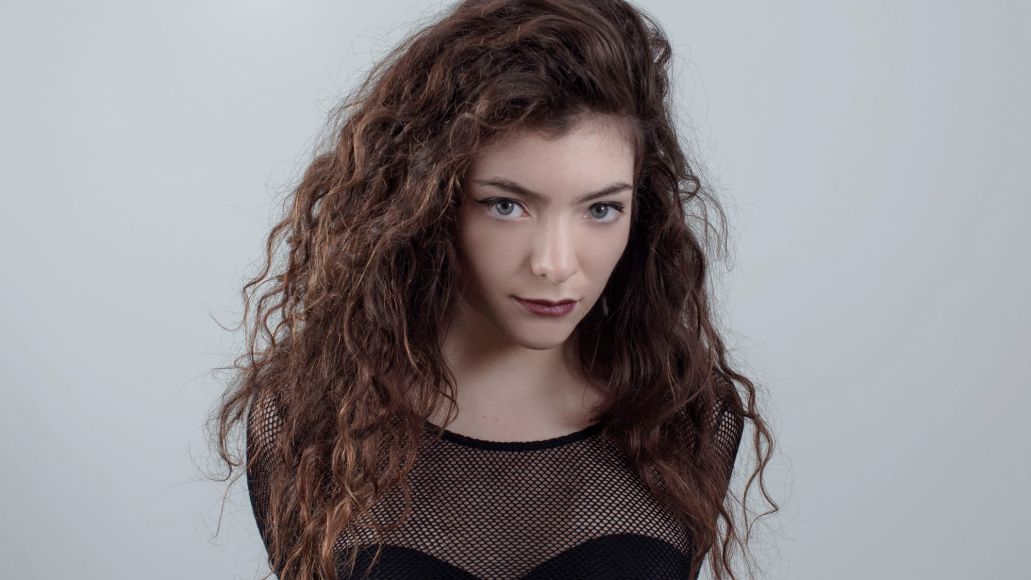 16-year-old New Zealand pop singer Lorde and her chart-topping single “Royals” are breaking all sorts of records. The song marks the longest reign atop the Alternative Songs chart by a female (seven weeks), and just last week she became the young solo artist to go number one on the Billboard Hot 100 in two decades. Yet with all the success comes the inevitable backlash as Lorde now finds her name splattered in the headlines over accusations that “Royals” is racist.

It all began when Veronica Bayetti Flores of the feminist blog feministing.com published a scathing commentary on the song. Specifically, Flores says Lorde’s anti-consumerism anthem focuses only on excesses associated with hip-hop culture. She points to the lyrics, “But every song’s like gold teeth, Grey Goose, tripping in the bathroom… But everybody’s like Cristal, Maybach, diamonds on your time piece.”

While I love a good critique of wealth accumulation and inequity, this song is not one; in fact, it is deeply racist. Because we all know who she’s thinking when we’re talking gold teeth, Cristal and Maybachs. So why shit on black folks? Why shit on rappers? Why aren’t we critiquing wealth by taking hits at golf or polo or Central Park East? Why not take to task the bankers and old-money folks who actually have a hand in perpetuating and increasing wealth inequality? I’m gonna take a guess: racism. I don’t have to explain why wealth operates differently among folks who’ve grown up struggling because this shit has been explained already: If you grew up with holes in your zapatos you’d celebrate the minute you was having dough.

It’s worth noting Lorde also mentions more broad luxuries such as jet planes and private islands. However, several major media outlets have since picked up the story, including TIME and CNN. It was even discussed on CBS morning news today:

Lorde and her representatives declined to comment on Flores’ accusations, though several fans and journalists have gone to bat for her. “I realize not everything in this world is an instrument of oppression,” argued New Zealand journalist Lynda Brendish. “And not everything in this world should be viewed through the lens of Americans, particularly when it comes to race and cultures of other countries. To insist otherwise is ignorant at best and imperialistic at worst.”

Despite the backlash, Flores stands by her comments, telling CNN in a statement she took exception to how the song directs “a critique of excessive consumption to a genre both created and currently dominated by Black Americans, particularly when the vast majority of excess consumption is done by white people – not to mention the fact that Black people bear the brunt of the ill effects of wealth inequality, both in this country and globally.”

Below, watch the music video for “Royals” and watch her perform the song on Late Night with Jimmy Fallon.