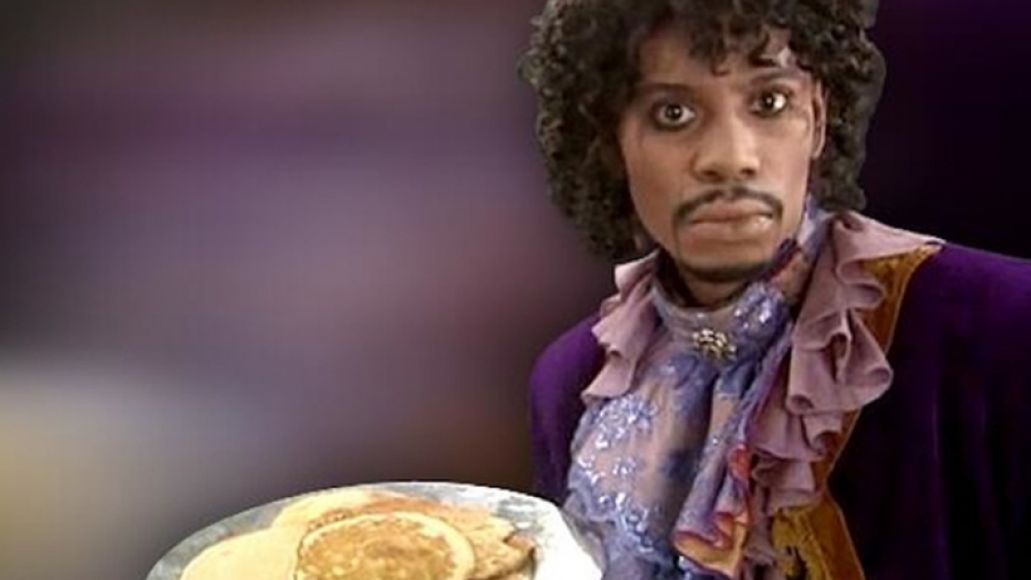 Earlier this month, Prince opened the gates of his home/studio Paisley Park for an intimate late-night concert. This weekend, he’ll do it all over again, but this time the music will go even later and you’re advised to bring pajamas.

Perhaps the best title for a concert ever, “The Breakfast Experience Pajama Dance Party” will take place Saturday, October 19th beginning at 2:00am. Prince will perform alongside his new 3rdEyeGirl, and apparently they’ll “party till the sun comes up!” Once again, the concert is open to the public for a donation of $50.00, though attendees are advised to “dress 2 impress.” 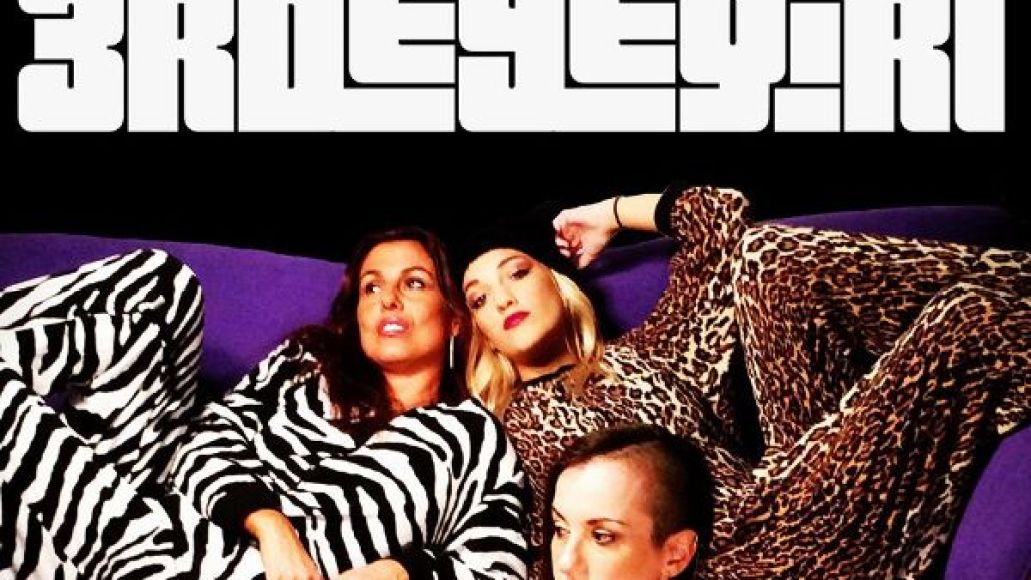