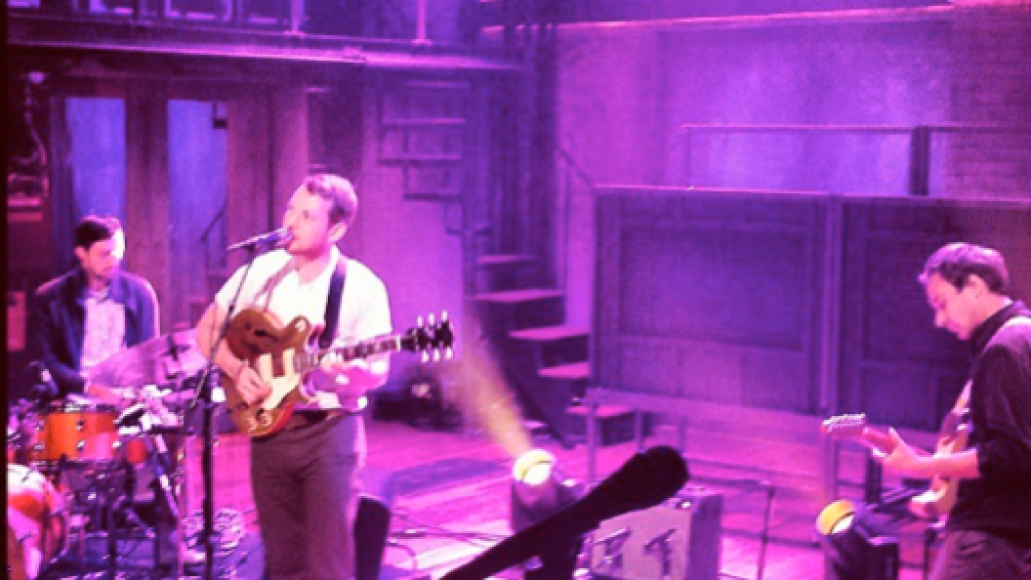 Devastating news for my fiancée and millions more across the globe: Fleet Foxes frontman Robin Pecknold has shaved his beard. Late Night with Jimmy Fallon music booker Johnathan Cohen shared the above photo on his Instagram this afternoon, in anticipation of Pecknold’s appearance on the show tonight, where he is to perform a Pearl Jam cover for Pearl Jam Week.

Born during the Pecknold’s junior year of school, his beard was an integral part of Fleet Foxes’ early success. It was there when Pecknold formed the band in 2006, and appears on both of the band’s first two studio albums, 2008’s Fleet Foxes and 2011’s Helplessness Blues, and remained on his face as he toured the globe. Sources tell us the beard experienced a quick and painless death thanks to the smooth shave of a Gilette Fusion ProGlide. 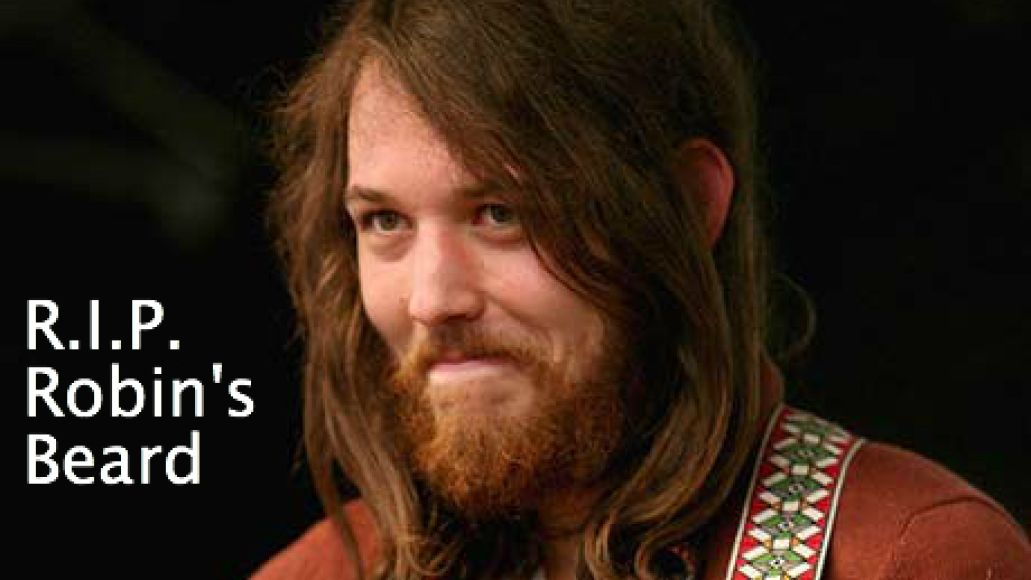