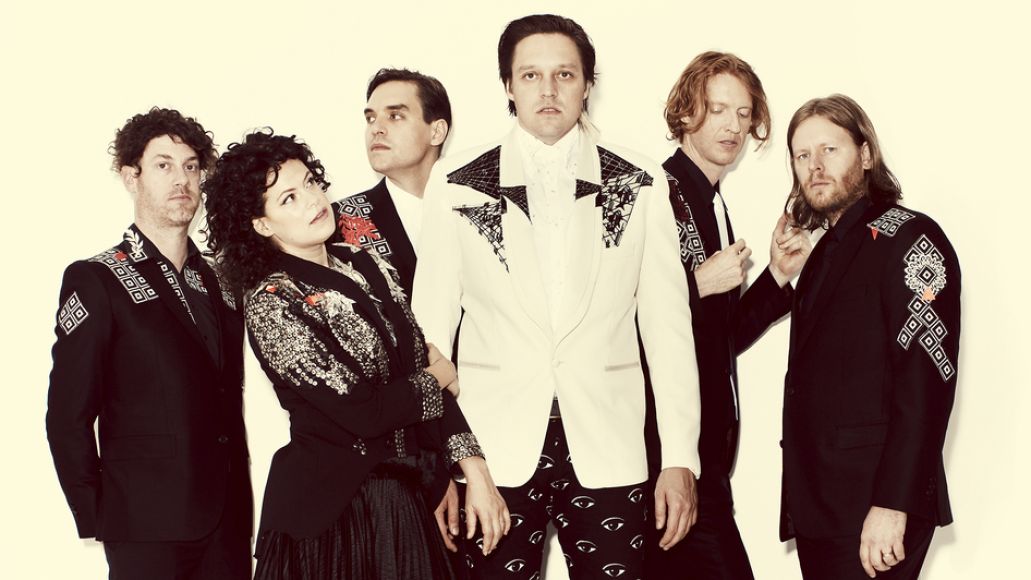 On Sunday night, the first annual YouTube Music Awards will take place live on YouTube. Spike Jonze has been tagged to serve as the ceremony’s creative director and, according to NME, part of his tasks include creating live music videos for the night’s performers, specifically Arcade Fire and Lady Gaga.

Jonze told NME that he and a series of directors, including Chris Milk, will be mixing the videos live for broadcast. The performances will take place in a large warehouse, he explained, “so instead of it being in a theatre where everyone’s performing their song to an audience we’re going to have sets all around the warehouse and each artist will have a different set. There are different ideas, some have narratives, one of them doesn’t really have the artist in it. We’re trying to take the music video format and produce it live.”

For Arcade Fire, Jonze will be creating a video for “Afterlife”. The two previously collaborated on Arcade Fire’s short film Scenes From The Suburbs, and the band is contributing new music to Jonze’s upcoming film, Her.

The YouTube Music Awards take place Sunday beginning at 6pm ET. Along with Arcade Fire and Gaga, it will feature performances from Eminem, M.I.A., Earl Sweatshirt, and Tyler the Creator.