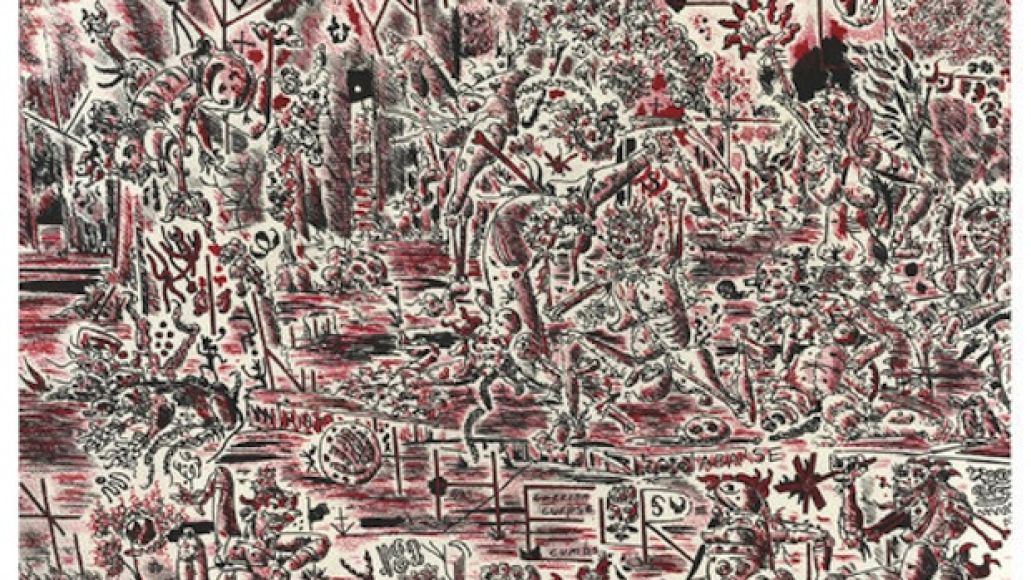 Singer-songwriter Cass McCombs is streaming his seventh studio album, Big Wheel and Others, in full one week ahead of its release date (October 15th via Domino). Take a listen via NPR.org.

Even though it spans 22 tracks, McCombs stresses Big Wheel is not a double album, but rather a “bundle, a bindle, a hay bale, and an oil barrel of songs” featuring “road songs, rock songs, folk songs, blues songs, country songs, rhythm and blues songs, skronk non-songs, cinema songs, cult songs, poem songs, jams, and ballads.” Of the tracks we’ve heard already, standouts include the lead single “There Can Only Be One” and the somber Karen Black duet “Brighter!”.

The album will be available as a double CD, a standard and limited edition 2xLP, or on digital services. The limited edition 2xLP will be limited to 500 copies, featuring special packaging, an alternate album cover, and an exclusive 7″ containing unreleased tracks. Pre-orders are ongoing.

Big Wheel and Others Tracklist: