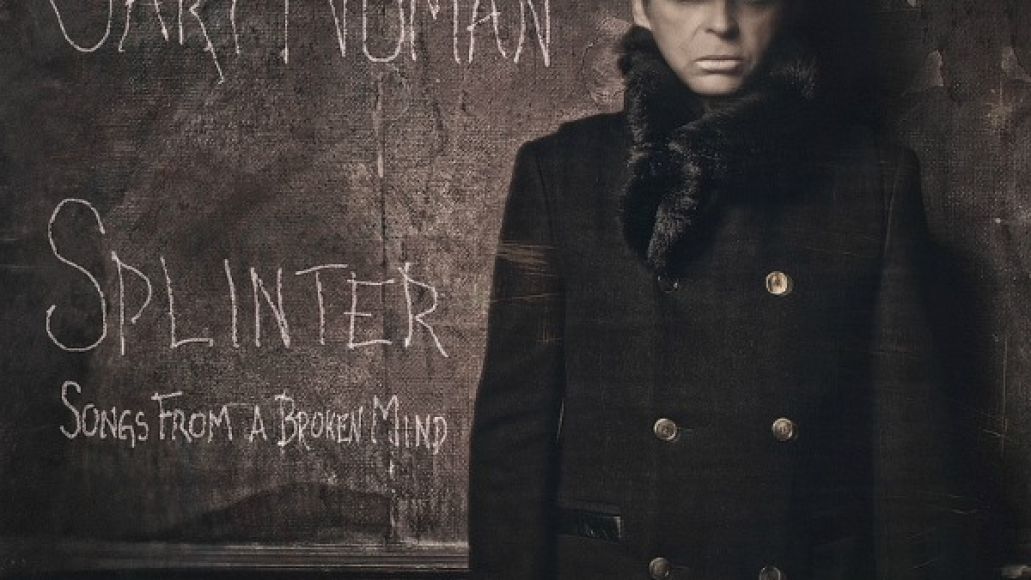 Electro pioneer Gary Numan is streaming his new album, Splinter (Songs From A Broken Mind), in full ahead of its release date (October 15th via his own Machine Music label). Take a listen at below (via Noisey).

According to a press press release, “Splinter sounds like no one else while utilizing new sounds and ideas. Perhaps it’s the voice — one of the most distinctive in rock music and often associated with machines and icy alienation, but for those who are drawn to Numan’s songs, his singing is strangely emotional, almost soulful in places. And if you like that side of his writing, you certainly won’t be disappointed with the new album where there are four or five tracks that set Numan’s vocals against moody atmospheric slow-burners to stunning effect.”

Pre-orders for the album are ongoing.

In support of the album, Numan will tour across the U.S. throughout the fall, including two dates supporting Nine Inch Nail and a slot at Mountain Oasis. Consult the full schedule below.