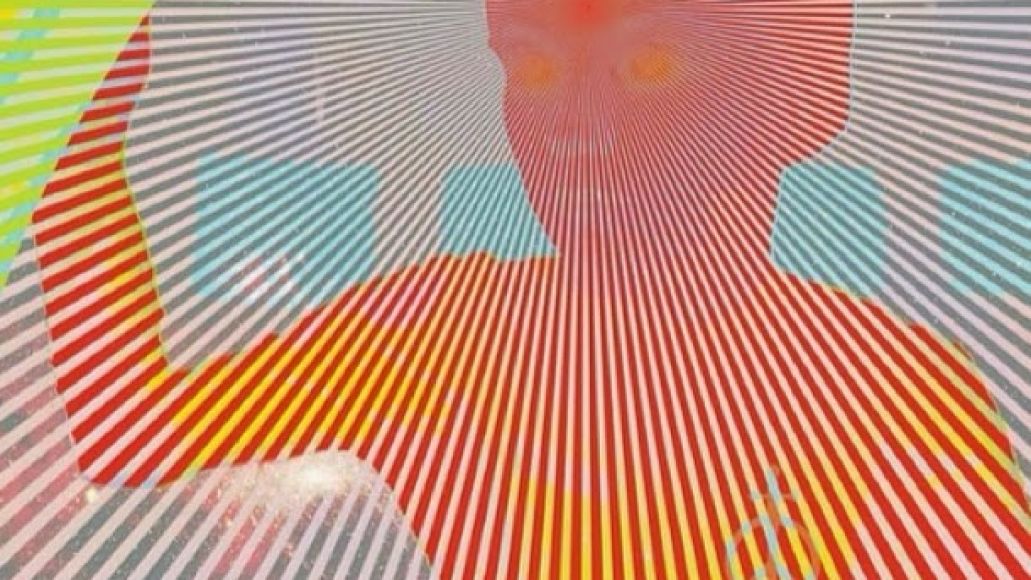 The Flaming Lips will release their new EP, Peace Sword, digitally on October 29th and as a limited-edition 12″ vinyl and CD for Record Store Day Black Friday on November 29th. In anticipation, all six tracks are streaming online beginning today.

The title track “Peace Sword (Open Your Heart)” was written specifically for the upcoming film Ender’s Game, while the remaining five tracks were all inspired by the book upon which the film is based as well as the motion picture itself, according to a press release.

“If They Move, Shoot ‘Em” can be heard at NPR.org, while the remaining five tracks are streaming below.

“Peace Sword (Open Your Heart)” (via The Daily Beast):

“Think Like A Machine, Not A Boy” (via Stereogum):

“Assassin Beetle – The Dream Is Ending” (via Pitchfork):