Rock it Out! Blog host Sami Jarroush recently made his way to the Chicago’s Bottom Lounge to have a chat with Biffy Clyro’s Ben Johnston. They get to the bottom of the band’s recent brouhaha with Nine Inch Nails at Reading Music Festival, in which Trent Reznor openly complained about Biffy Clyro’s stage setup. They also discuss how the band’s plans to become more popular in the U.S., and find out whether Johnson is better at European or American football. 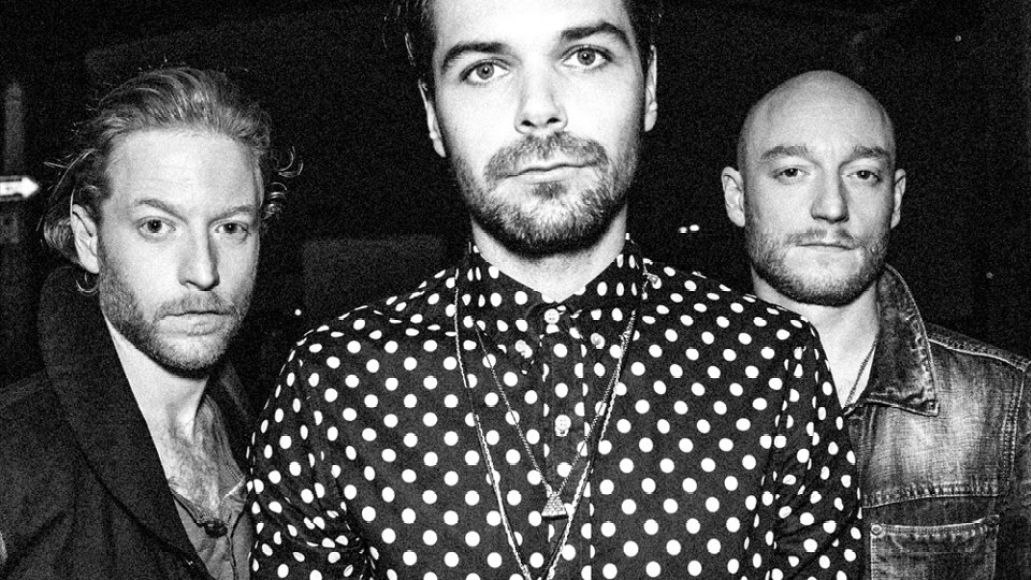