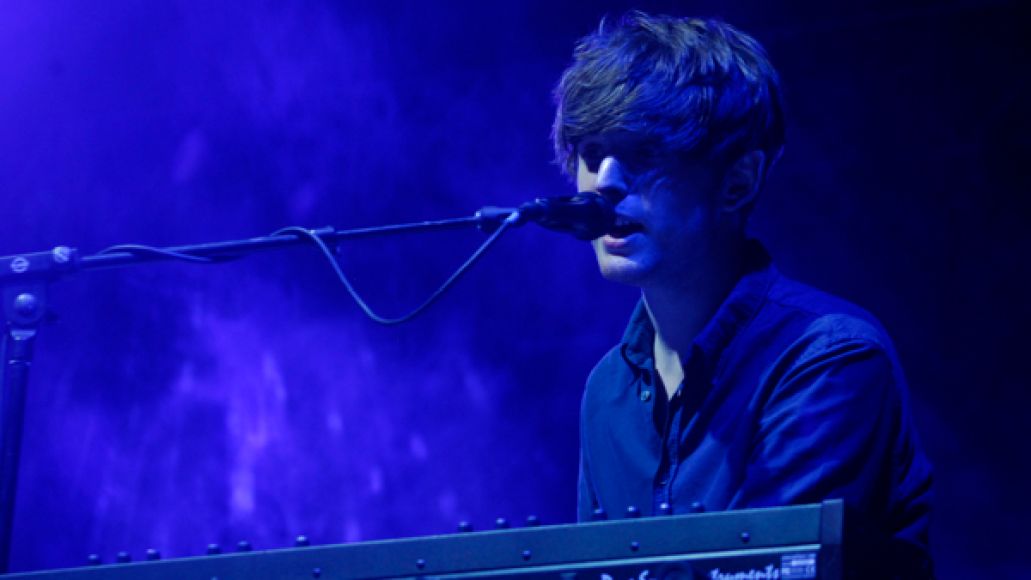 Back in May 2011, a fresh-faced James Blake appeared on Later… with Jools Holland in support of his self-titled debut album. Now, some two and a half years later, Blake returns to the late-night hotspot a little older, a lot more traveled, and with a new album in tow. In support of his excellent sophomore LP, Overgrown, Blake performed “Retrograde” and you can replay it below. Update: Blake also performed “Life Round Here”.