For his eighth solo album, Eminem revisits 2000’s The Marshall Mathers LP having decided (rightly) that a sequel should be treated with utmost care. Accordingly, he holed up in his Detroit studio and, as he told Rolling Stone, worked harder than he did at any period in the past decade. Well, what else would have sufficed? MMLP, now the third fastest-selling album in history, was dark and irreverent in equal measure, with Em, on top of the unimpeachable Dr. Dre beats and Sandlerian humor, developing an array of merciless narratives. There’s that stretch of “Stan”, for one, when the title character remembers waiting with his six-year-old brother outside an Em show for a promised meeting, ultimately devastated when the asshole superstar never shows. You get goosebumps. Nothing here is so intense, but, for the most part, Em hits his targets. As Raekwon did in 2009 with Only Built 4 Cuban Linx… Pt. II, Em has done with The Marshall Mathers LP 2 — namely, taken the tenets of the earlier outing for nostalgia’s sake, while correcting its flaws.

The decade following MMLP was mostly downhill for the 41-year-old. He extended his status as rap’s biggest star with 2002’s The Eminem Show, swapping Dr. Dre’s heavy piano figures with just as potent productions he handled himself. But, 2004’s Encore, some of it more standup comedy than rap music, preceded years of prescription drug abuse, and would be his last album until 2009’s Relapse, followed by the next year’s Recovery. What makes MMLP2 a success is that it sounds like Em is having a ton of fun with his craft, with no particular chip or devil on his shoulder.

MMLP2’s first singles, the explosive jock jam “Survival” and the Beastie Boys/Run-D.M.C. homage “Berzerk”, are serviceable, but the two that followed are MMLP2’s real highlights. “Rap God” is a head-spinning showcase of Em’s technique — he absolutely hops, skips, and jumps all over the EDM-influenced beat. Later, “Love Game” (featuring Kendrick Lamar) plays like a prank. Kendrick is quite possibly the hottest rapper in the game, and his country hook might be the single least fashionable form Em could have put on his record. Yet, and I’m almost ashamed to say this: it works. The song is ironic as hell, but it also captures the warmth of the heartsick ’70s Americana it mimics.

“It’s like I’m in the dirt diggin’ up old hurt,” goes the first line on the album, from the seven-minute “Bad Guy”. Em’s music has posed countless moral quandaries over the years, but MMLP2 is never weighed down by its emotional heaviness or dubious subject matter. On “Headlights”, a song about his poor foresight, Em apologizes to his mother for all the inflammatory things he’s said about her on record. It sounds perfectly genuine. On the other hand, his much-noted homophobia bubbles up for a few moments on “Rap God” during an interpolation of Hotstylz’s kinetic 2007 single “Lookin’ Boy”. “Little gay lookin’ boy, so gay I can barely say it with a straight face,” he taunts in double time. Taking Em qua Em, it’s an expectable line. The vagueness of it (at least he doesn’t expand on his reasoning for the insult) makes it relatively innocuous, and so a doomed move gets a little easier to laugh at.

The Marshall Mathers LP was a cultural wakeup call because of Em’s willingness to shock and the virtuosic means by which he presented it. The guy was ubiquitous and usually doing something uncalled-for, plus he rapped his ass off and cranked out a million golden hooks. Eminem doesn’t have that center-of-the-universe pull these days, nor could he or anyone else have expected MMLP2 to yield the results of its alpha. But, this one’s nostalgic in all the right ways, a worthy look back at the LP that made him the world’s most popular cult figure. And, since we still haven’t found an inheritor to his madness, this version of Marshall Mathers is more than welcome. 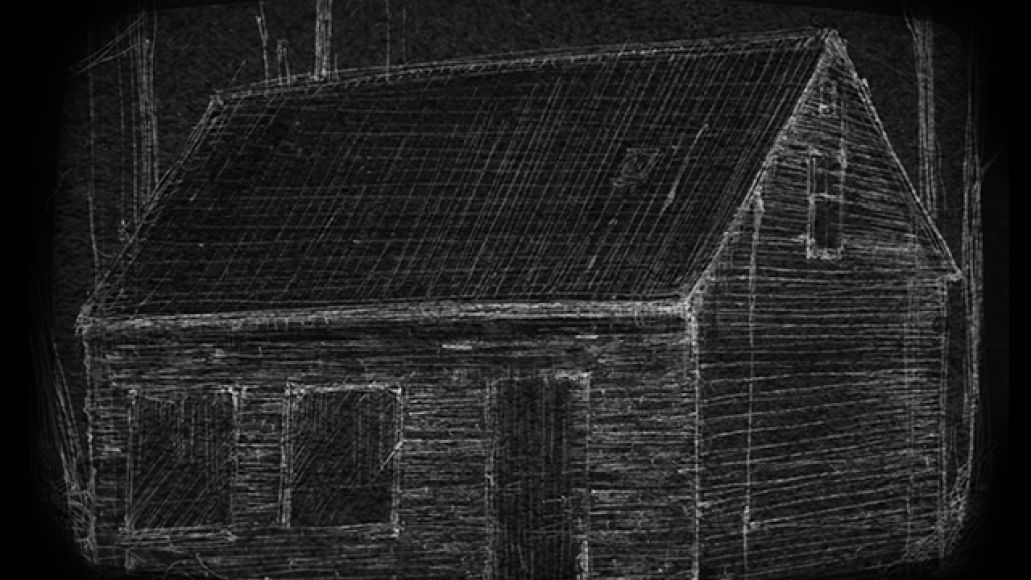