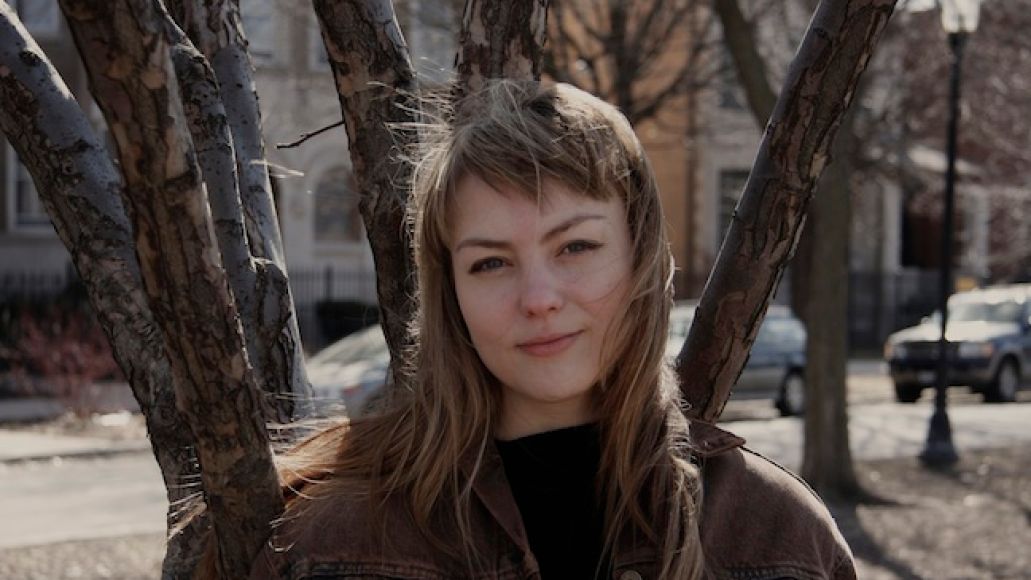 Singer-songwriter Angel Olsen will return with her sophomore album, Burn Your Fire for No Witness, on February 18th via her new label Jagjaguwar. The follow-up to January’s excellent Half Way Home spans 11 tracks, including one ditty entitled “Unfucktheworld”. It was produced by John Congleton (The Walkmen, Modest Mouse, Okkervil River).

According to a press release, Olsen “explores a sound familiar, but only widens her vocal range to new expressive heights. She captures both bravery and vulnerability in her war cries bringing the listener closer if they aren’t already sucked into Angel’s crackling fire gaze. Her new album stokes the fire and aggravates the flames inside of Angel releasing an energy and voice not heard before.”

Our first taste of the new LP comes in the form of “Forgiven/Forgotten”. Known for her evocative folk ballads, Olsen’s bound to catch listeners off-guard by unveiling a slice of infectious fuzzy garage-rock  brimming with equal parts smokey sex appeal and punk-ish fury. Even amid the waves of guitar noise, though, Olsen’s voice really does shine brightest, managing to sound almost booming and theatrical while maintaining an intimacy that can cut right into your core. Listen in below.

In support, Olsen will hit the road in February for an extensive US tour. Consult the full schedule following the album tracklist.