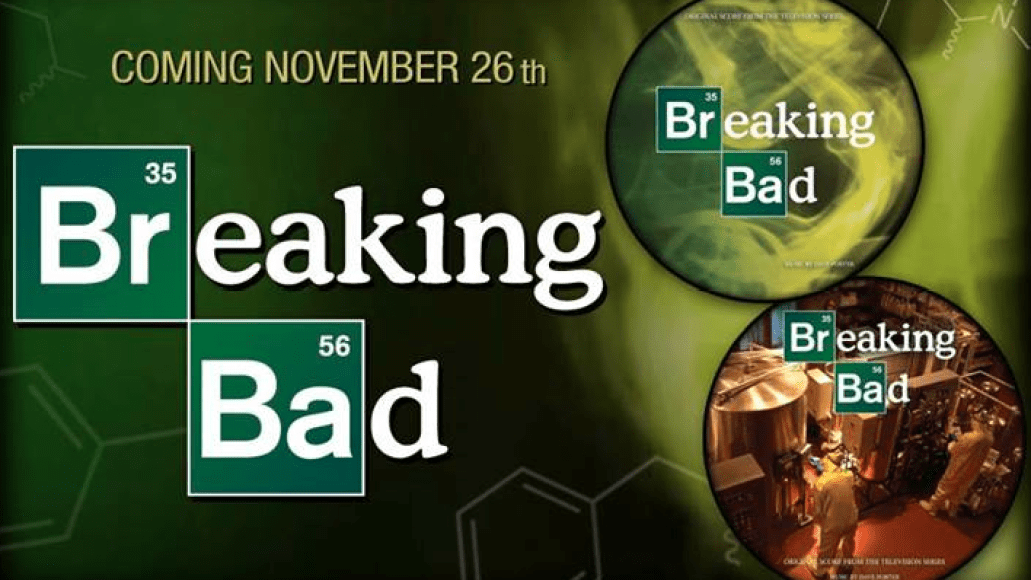 The legacy of Walter White lives on via vinyl. On November 26th, the original score for Breaking Bad will be released on long player for the first time ever, featuring one hour of original music composed by Dave Porter, including the “Breaking Bad Main Title Theme”. It’ll be spread out across two vinyls, both of which come in the form of picture discs pressed with images from the show.

The only catch? It will be sold exclusively at Hot Topic. But, hey, maybe you can score a chool My Chemical Romance t-shirt while you’re there.

A deluxe color vinyl edition of the score will follow on January 24th. For more Breaking Bad nostalgia, check out the show’s Top 5 Music Moments.