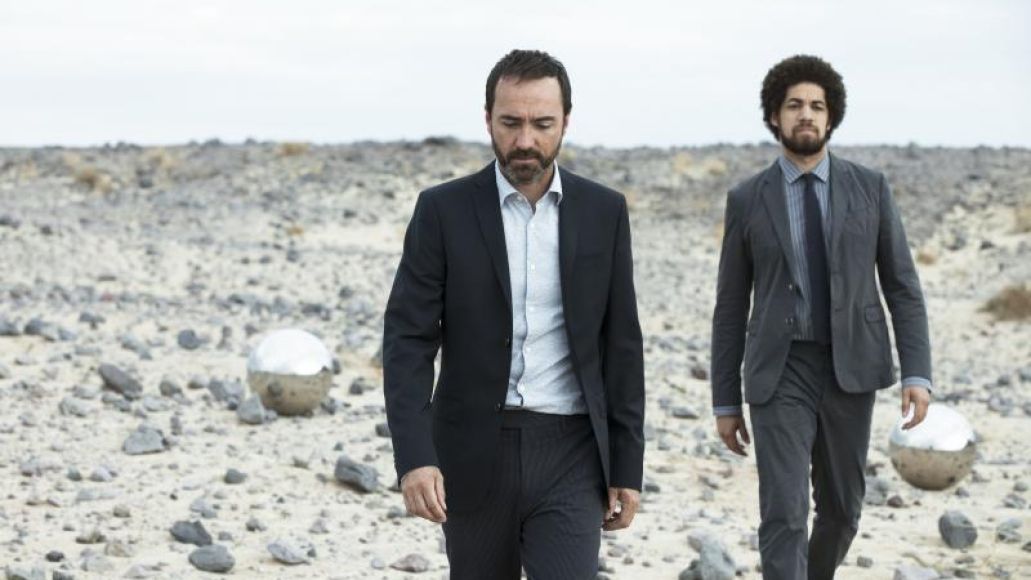 James Mercer and Danger Mouse have announced the first batch of tour dates behind Broken Bells’ forthcoming album, After the Disco. The dates span late February to mid-March, suggesting an appearance at SXSW may be in order. Au Revoir Simone will accompany the band for these engagements. The full docket is below.

After the Disco arrives January 14th via Columbia. Listen to the lead single “Holding On For Life” here.