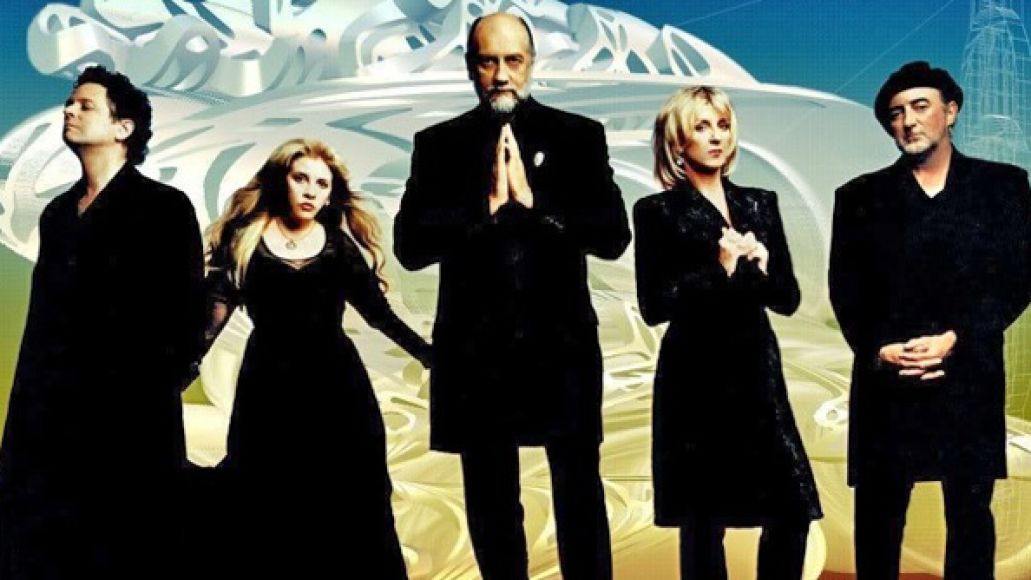 In September, Christine McVie joined her former bandmates in Fleetwood Mac on stage for the first time in 15 years during a concert in London. Now, in a new interview with the Guardian, McVie is expressing a desire to rejoin the band permanently.

“I like being with the band, the whole idea of playing music with them,” McVie explained. “I miss them all. If they were to ask me I would probably be very delighted… but it hasn’t happened so we’ll have to wait and see.”

McVie was a cornerstone of Fleetwood Mac for nearly 30 years, and writer of many of their most well-known songs, including “Don’t Stop”, “Over My Head”, “Say You Love Me”, and “You Make Loving Fun”. Following the band’s introduction into the Rock and Roll Hall of Fame in 1998, she announced her retirement.

“I think I was just music’d out,” McVie added. “I suffered from some kind of delusion that I wanted to be an English country girl, a Sloane Ranger or something… and it took me 15 years to realise that it’s not really what I wanted at all.”

Fleetwood Mac is currently on a temporary hiatus as McVie’s ex-husband, John, is being treated for cancer. Christine told the Guardian that John is “really good. He’s having his treatment in LA right now, but they caught it really early so he should be up and running in a couple of months.”

Below, watch footage of McVie’s reunion with the band from September.