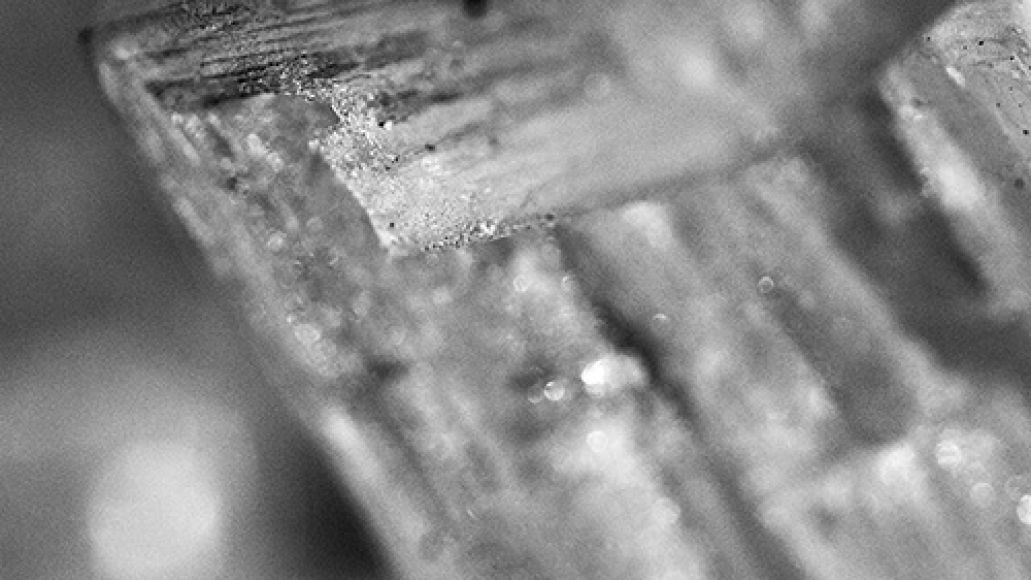 Evian Christ has had a whirlwind couple of years, beginning with the release of his 2012 mixtape Kings and Them, which established the up-and-coming Brit producer as one to watch. One person that caught on to the buzz was Kanye West, who invited him in for production duties on his album Yeezus. Since then the young talent has been dividing his time in studios in both his hometown Ellesmere Port and New York, working on new material. He’s unveiling some of that work with a new EP entitled Waterfall coming early 2014 on Tri Angle.

In anticipation, Evan’s shared the single “Salt Carousel”. It’s a frenetic track that gets its hooks in early by establishing the smashing glass effects and radically warped vocal sample, before clamping down with a rabid rage when introducing the uncompromising bass thud and devlishly cascading synth line. Throughout the track Evian carefully manipulates the flow of the instrumentation, throttling and releasing it with utter comfort, taking the listener on a dizzying ride like the song’s titular carousel.

Dip into “Salt Carousel” below.