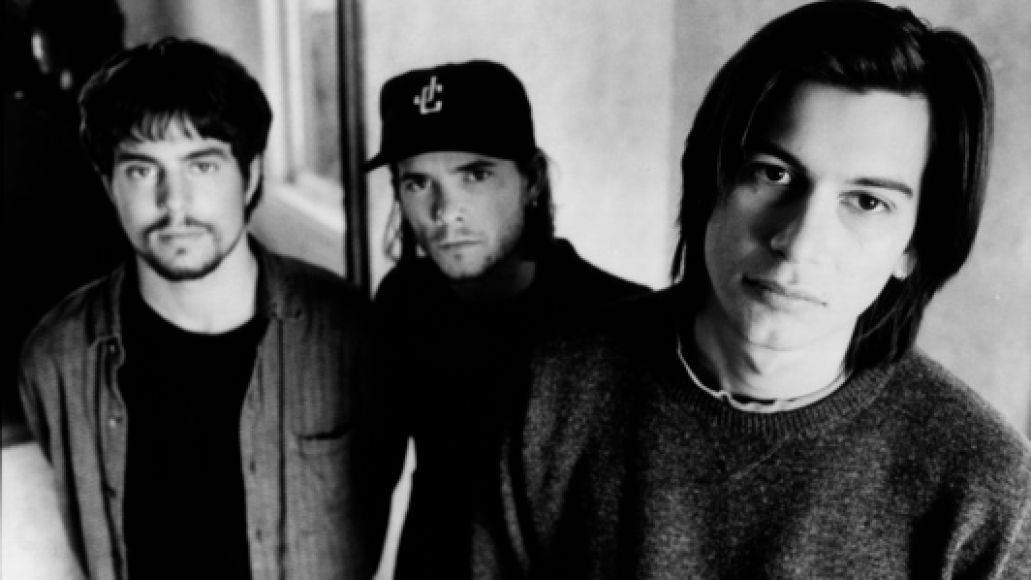 And the first big reunion of 2014… Failure. The band behind post-grunge keepsakes like Magnified and Fantastic Planet are getting back together for the first time in 15 years. They’ve circled a February 13th gig at Los Angeles’ El Rey Theatre as their official comeback show, and teased additional concerts and the possibility of new music in an interview with SPIN.

Frontman Ken Andrews told SPIN, “At this point, the only for-sure plan is this show at the El Rey. I have a feeling it’s gonna turn into more than that. We haven’t finished anything yet, but we have a few recordings that show that we have something left to say musically.”