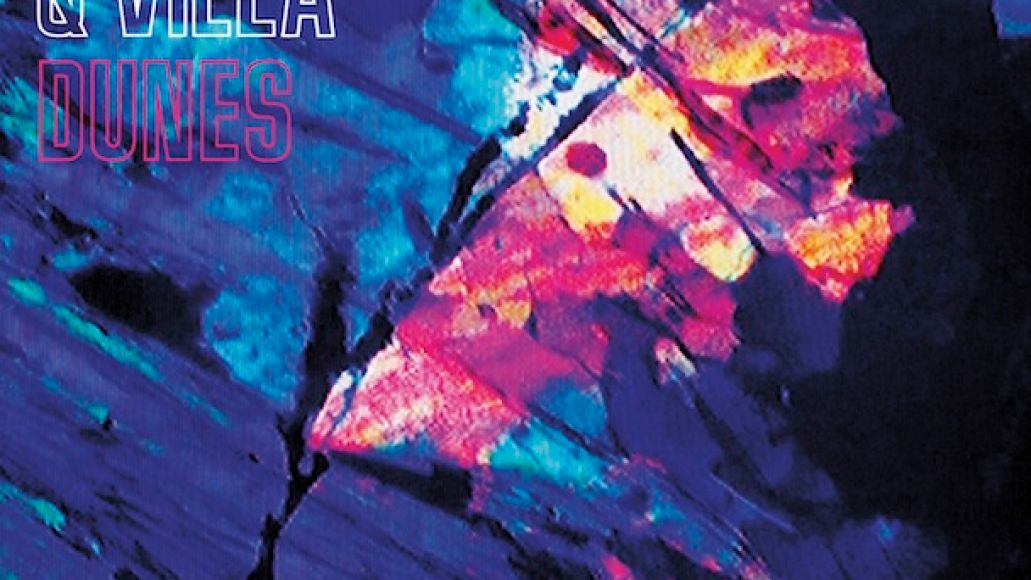 Indie-pop outfit Gardens & Villa return with their sophomore album, Dunes, on February 4th via Secretly Canadian. The follow-up to their 2011 self-titled debut was produced by Tim Goldsworthy, known for his work at DFA Records and Cut Copy’s In Ghost Colours. Reportedly drawn from a wide range of influences, including the harsh winter weather they endured while recording at Michigan’s Key Club studio, the California group pieced a record that touches on Depeche Mode “cold-wave,” Prince-like grooviness, and even makes use of “fluttering flute.”

For a taste of the LP, check out their funky new song, “Bullet Train”, featuring warm synths and an especially sensual flute.

And also watch an album trailer for Dunes: