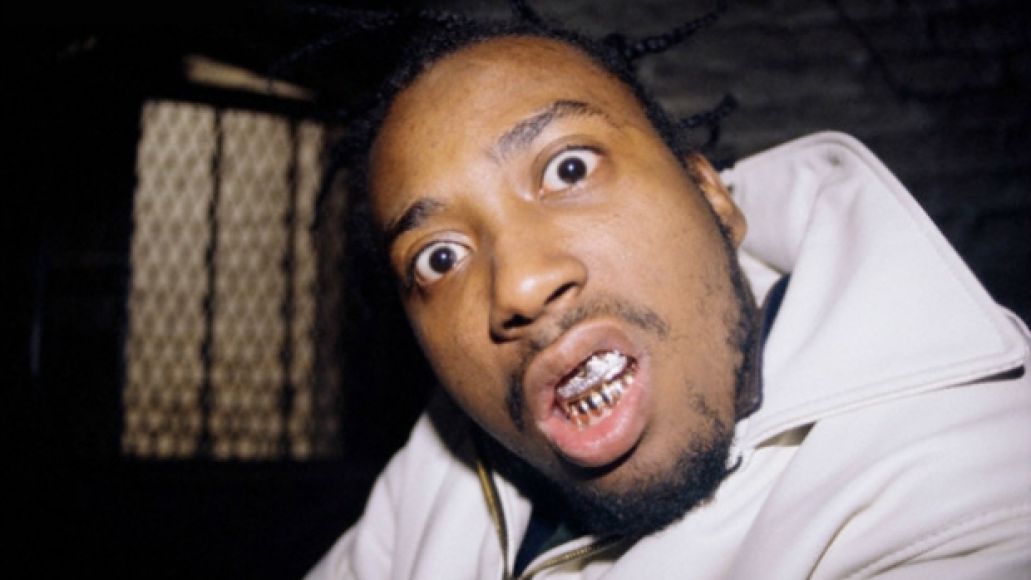 Here’s what we know as fact: In early 2004, comedian Drake Sather was attempting to get a reboot of the 1960s sitcom Mr. Ed, about a talking horse and his hapless owner, set up at FOX. Here’s what we know as rumor: Ol’ Dirty Bastard was an early frontrunner for the titular role, and the below clip below is supposedly an MP3 of ODB’s audition tape.

The clip comes from a 2005 post on New Jersey radio station WFMU’s blog, Beware of the Blog. The role in the unused pilot eventually went to Sherman Hemsley (The Jeffersons), but if this ODB audition is legit, this would not have been your granddaddy’s Mr. Ed. “You should be thanking me, buying me carrots and whiskey,” quoth Dirt McGirt. Other choice lines include, “I read the emails, and I seen WNBA teams with more game… than that,” “If these things get published, they’ll put Viagra out of business,” and “Did you know that there are over 10,000 sites of horses having sex with people? That’s crazy talk, Wilbur! Horses can’t use phones!”

Listen to the whole thing below (via Dangerous Minds), and let’s see if the Waterman Entertainment film reboot can top this.

Is this Ol' Dirty Bastard's audition for a Mr. Ed reboot?