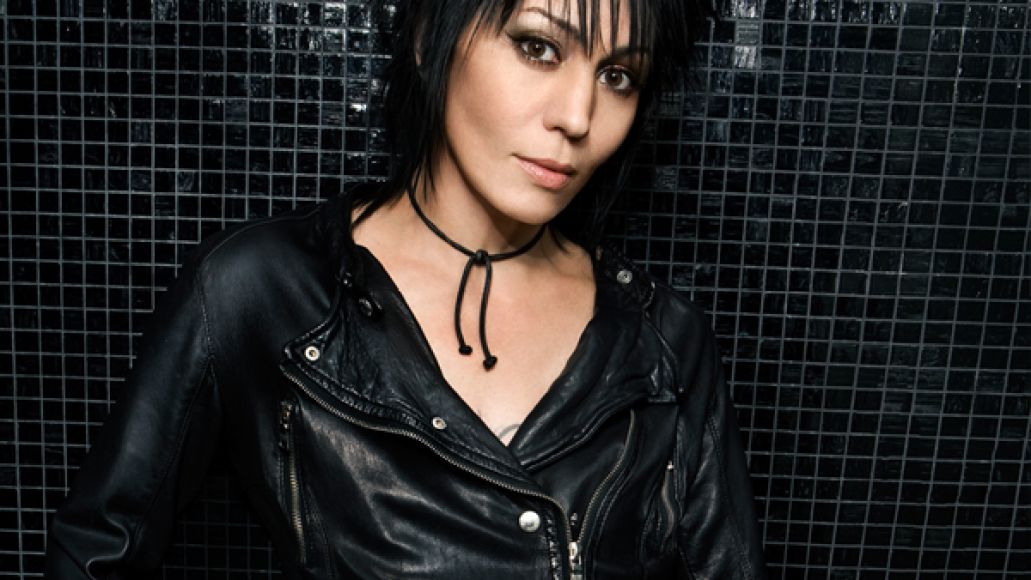 Joan Jett will no longer perform on a float representing South Dakota in this year’s Macy’s Thanksgiving Day Parade. Why? Because she’s vegetarian.

As CNN reports, a trade group for ranchers in South Dakota protested Jett’s appearance on the float, saying she’s a critic of their livestock production. “When we learned that about Miss Jett, we were rightly concerned about her representing South Dakota and a state that is so heavily reliant on agriculture and livestock production to drive our economy,” Jodie Anderson of the South Dakota Cattlemen’s Association said in a statement.

Jett will still perform during the parade, just from a different float. An unspecified performer will replace her on the South Dakota float.