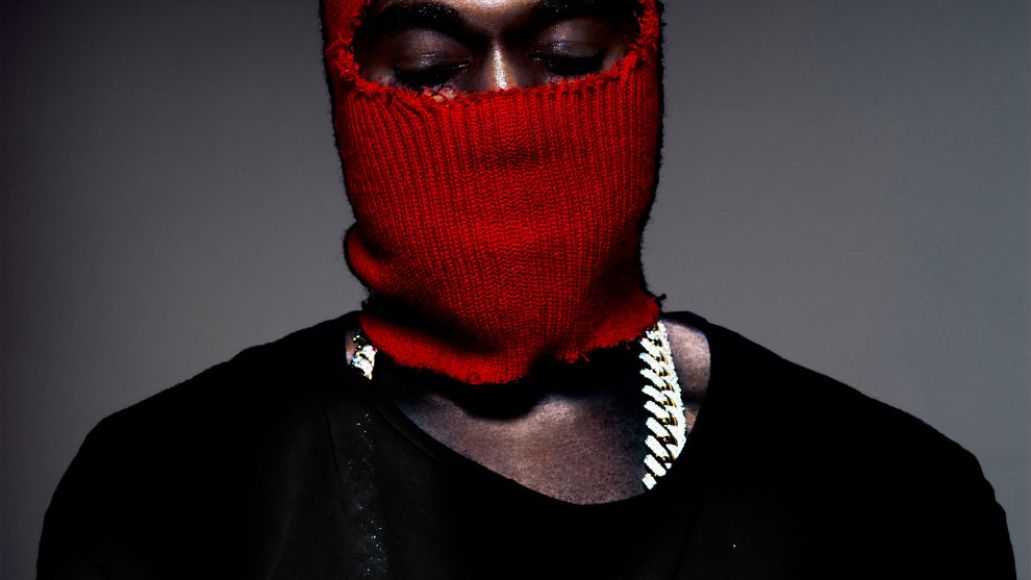 The man behind two of this decade’s best albums is looking ahead to his next project. In a new interview with Power 99, Kanye West revealed that he has already begun work on his next album, which he hopes to release by next summer. However, he disputed rumors it would be a sequel to Yeezus, noting he does not yet have a title.

Kanye added that he’s always writing and collecting beats. Asked about the possibility of Cruel Winter, the rumored sequel to Cruel Summer, he said, “I go back and forth on it, but we keep on missing the winter. That’s the only problem.” In regards to Watch the Throne 2, “We’re constantly working, we haven’t made any songs for it.”

However, Kanye stressed that his main focus is his new clothing line, which he is apparently putting out in September. He continued, “But this clothing, I’m about to be Pac… this is going to be Ralph Lauren meets Steve Jobs meets Walt Disney meets David Stern meets, you know, every visionary throughout culture,” before comparing it to the fashion equivalent of his debut album, College Dropout.

Watch the interview below:

Kanye West working on new album, hopes to release it by next summer