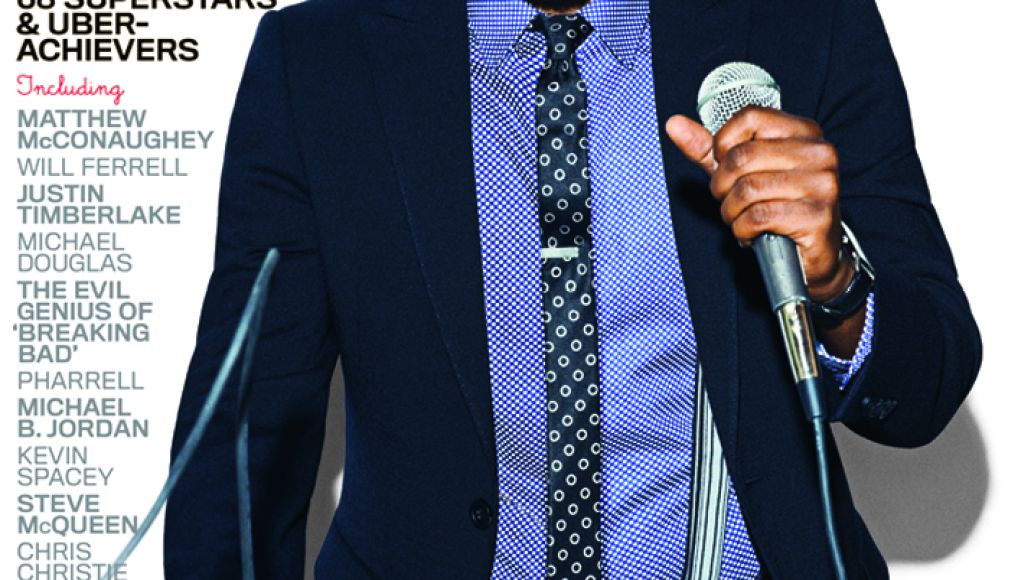 The first of what will be many accolades given to Kendrick Lamar in the coming weeks, GQ has deemed him to be 2013 Rapper of the Year. The accompanying article notes Kendrick’s meteoric rise in the 12 months since the release of good kid, m.A.A.d city, including the album achieving Platinum status, his tour with Kanye West and beef with Drake, and that little known verse on “Control”. From his interview with Kendrick, writer Steven Marsh also shares a few personal anecdotes, including how Kendrick was impacted by the recent death of a close friend, how he went clubbing after the VMAs just to revel in the success of “Control”, and the time Tupac appeared to him in a vision. Read the whole thing here.

Kendrick also did a brief freestyle for GQ, which you can watch below.