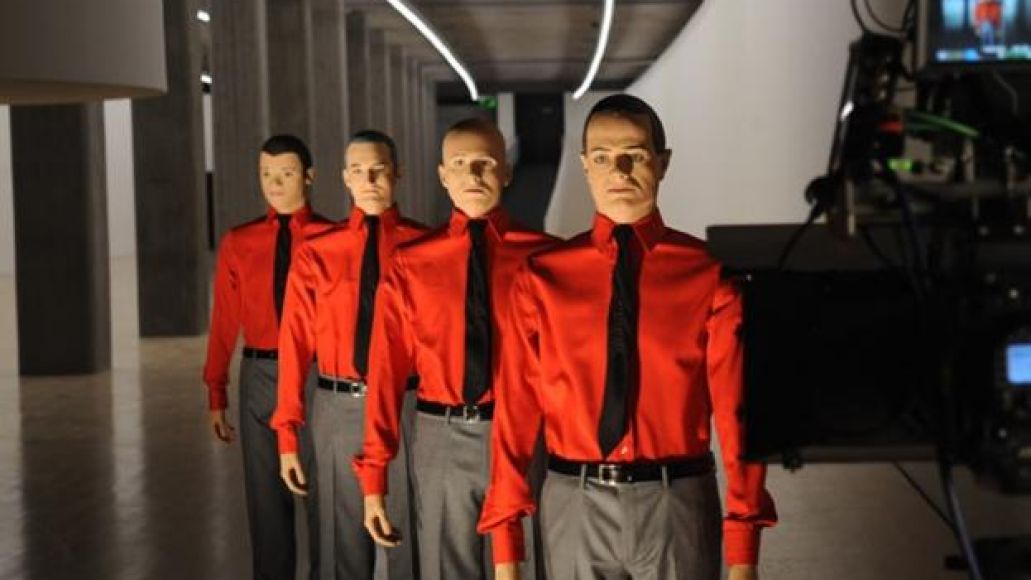 Kraftwerk have settled on Mexico City as the location for their next batch of 3D concerts. The renowned outfit has already staged multi-night residencies in New York City, Paris, London, and Tokyo, and will perform three nights in Stockholm, Sweden in late January. Currently set to span two nights, their Mexico performances take place March 13th and 14th at El Plaza Condesa.

The concerts “will be a chronological exploration of the group’s sonic and visual experiments” that utilizes “spectacular 3D visualisations and effects,” according to a press release.

As previously reported, Kraftwerk is currently at work on a new studio album, their first since 2003′s Tour de France Soundtracks.