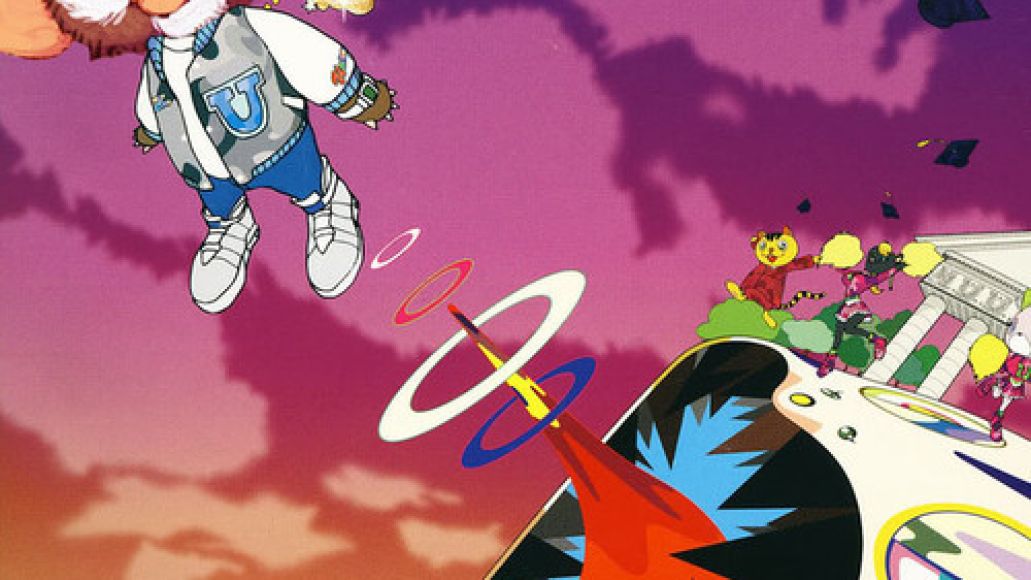 Kanye West is (for those just emerging from under their rocks) one of the most vocal and progressive talents in modern rap. Mogwai is a Scottish-based quintet known for their lengthy, heavily distorted brand of instrumental post-rock. Now, those two dichotomous worlds come together at last thanks to a new mash-up from Chicago production duo The Hood Internet (who know a thing or two about the ways of the mash-up.)

“Tu Ne Peux Rien Me Dire” pairs West’s “Can’t Tell Me Nothing” vocals with an unnamed Mogwai piano-and-drum piece. The resulting track is like a musical Reese’s cup, with West’s boisterous rhymes given a sheen of darkness while the brooding instrumentation sounds more playful underneath West’s rampant charisma. Stream/download it below.

Listen: Kanye West and Mogwai get mashed up, and it's a doozy