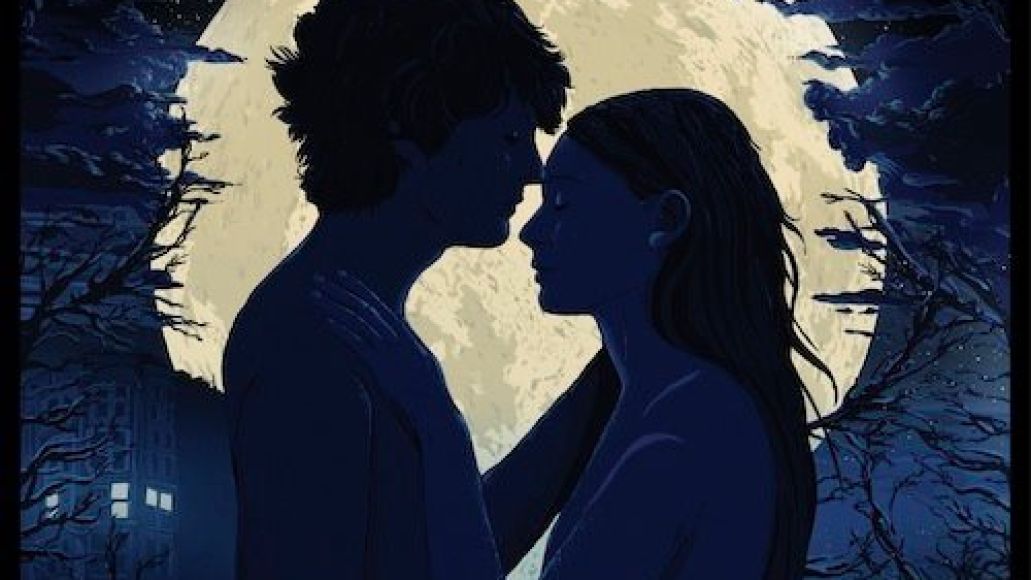 M83′s Anthony Gonzalez continues his plunge into cinema with his second soundtrack of 2013. If you recall, Gonzalez contributed new, original music to Tom Cruise’s Spring sci-fi thriller, Oblivion. Now, he’s doing the same thing for You And The Night, the first feature-length film from his brother, Yann Gonzalez.

As Anthony insists on his Facebook page, the score’s “really for lovers and ghosts,” though a description on SoundCloud says it also “pays tribute to French soundtracks from the 70’s and is much more intimate than [M83]’s Hurry Up, We’re Dreaming and the Oblivion Soundtrack.” Anthony worked alongside long-time M83 collaborator Morgan Kibby (M83, White Sea) and Susanne Sundfør, who performed vocals on several tracks.

As a preview, take a listen to “Ali & Matthias”, a lush instrumental full of bright harmonies, below.

You And The Night will be available digitally on November 19th. A physical release is scheduled for 2014.

Below, watch the film’s trailer.