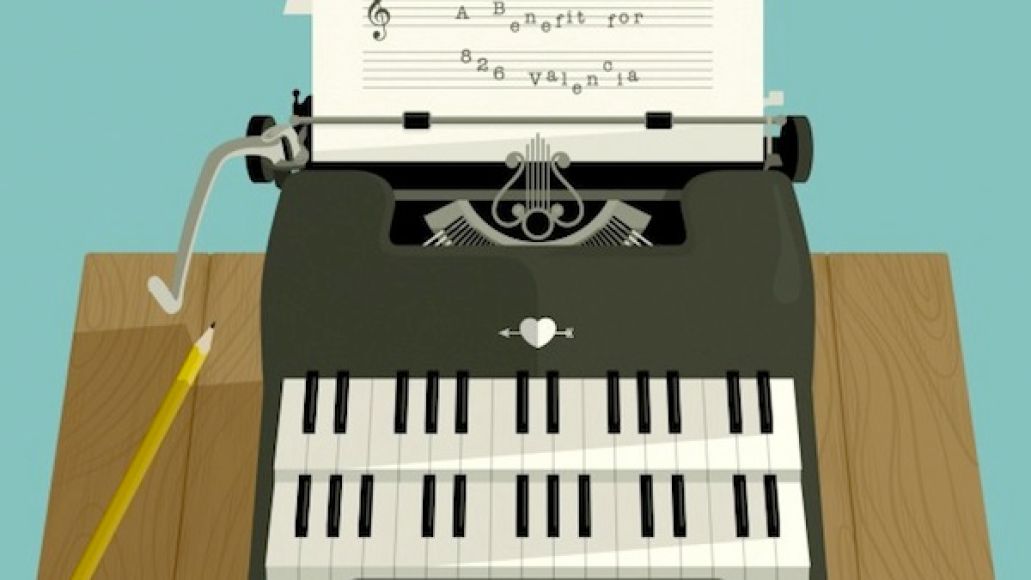 Mark Kozelek, Marissa Nadler, Bowerbirds, and Fruit Bats, among others, have contributed to You Be My Heart, a new compilation whose proceeds benefit 826 National, a nonprofit that helps under-resourced students improve and explore their writing skills. While the LP boasts a handful of guests, each of its 16 tracks were originally written by 826 National volunteer Devon Reed. Below, take a listen to Nadler’s offering, a dreamy, but heartbroken folk number titled “Half As Much”.

You Be My Heart is due out on December 9th. Revisit Mark Kozelek’s “I Know” and Bowerbirds’ “Seven Wonders”.

Listen: Marissa Nadler's dreamy new love song, "Half As Much"