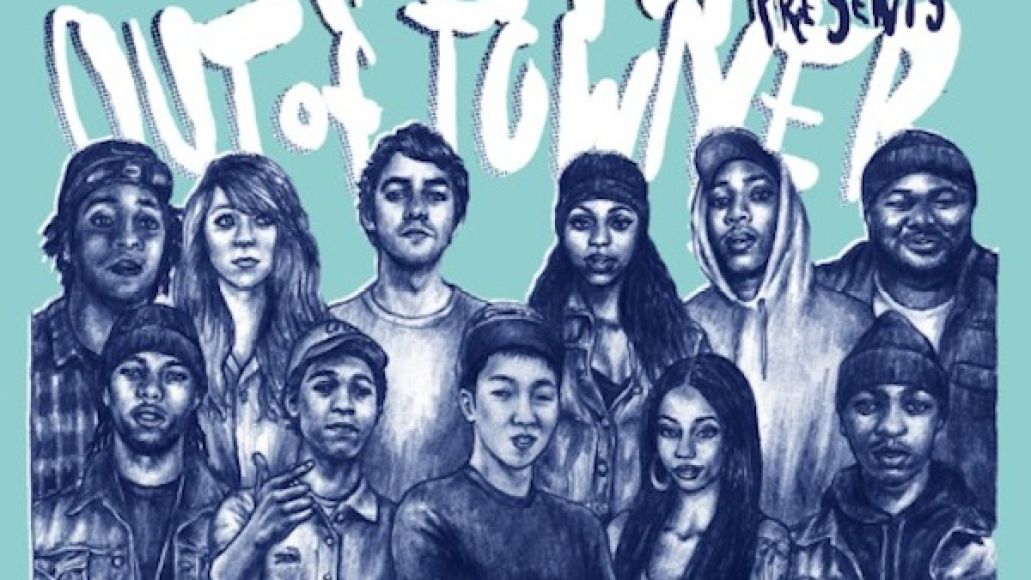 On the heels of his new album, Guilt Trips, Canadian producer Ryan Hemsworth returns with “Spotless”, the latest off Druture’s forthcoming Out of Towner Vol. 1 mixtape. Here, Hemsworth enlists the help of fellow producer Little Cloud, Kitty (f.k.a. Kitty Pryde) and, keeping in line with the mix’s” Chicago theme”, female Chi-town emcees Sasha Go Hard and Tink. The emcees keep it rather straightforward, letting their pointed, swagger-filled lines do all the talking, bolstered by Hemsworth’s drizzly and ominous backdrop. Listen below.

Druture described Out of Towner Vol. 1 over the summer: “It’s the first in a series of city based mix tapes where I reach out to artists from scenes and cities that are really inspiring me. Chicago was the obvious first choice because nothing has been more exciting to me than the whole young Chicago/Drill movement.”