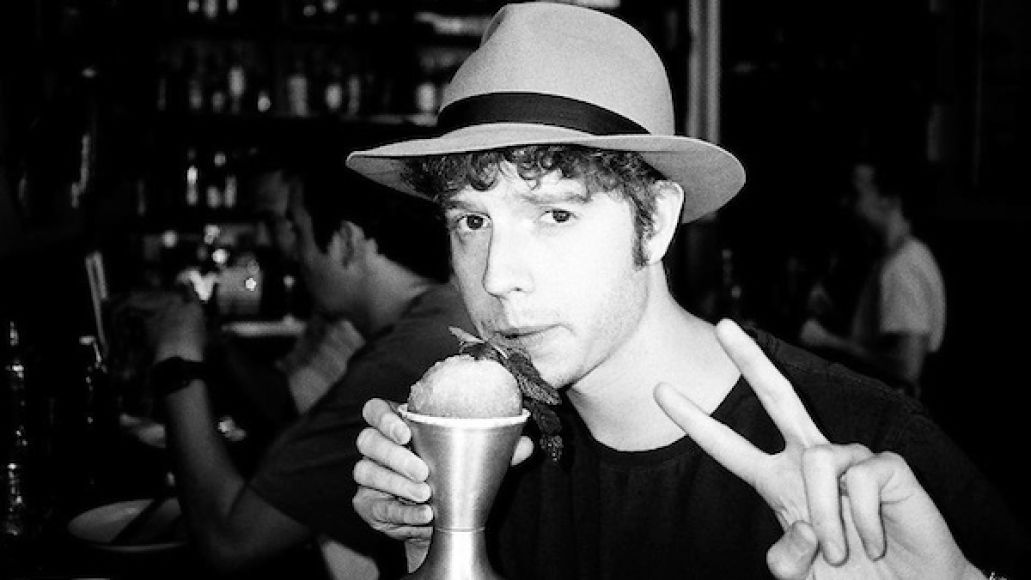 Back in October, Tyler, The Creator directed a music video for a song called “Glowing”. While the tender, piano-led pop song earned praise, its mastermind has gone unnamed, a mysterious and masked artist… that is, until now. Enter D.A. Wallach, a Los Angeles singer-songwriter first discovered by Kanye West and Pharrell Williams while still studying at Harvard. D.A. previously fronted the indie-pop band Chester French, but now is working to carve out his own solo career via Capitol imprint, Harvest Records.

On the heels of the aforementioned track, he’s released another new one titled “Farm”. Combining the classic pop styles of The Beatles and something more of the theatric nature (I can totally see this on Broadway), he’s wholly hopeful and engrossing. Again accompanied by a twinkling piano, he calls out, as if under a star-filled sky, “Whenever you are lost, I’ll find you, I’ll find you in a dream.” Listen in below.

And revisit his video for “Glowing”: