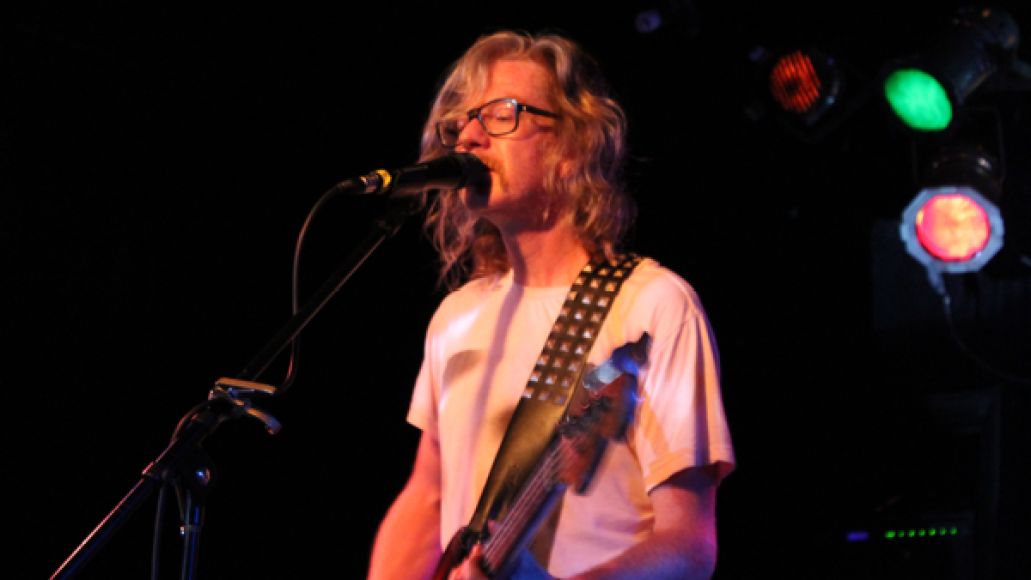 Brendan Canning and his band arrived at Chicago’s Beat Kitchen on Thursday after an eight-and-a-half hour drive from Waterloo, where they had performed just the night before, and were greeted with delays, malfunctioning monitors, and (multiple instances of) mild electrocution. As a reward for putting up with all that, the Broken Social Scene co-founder got to perform to about 30 attendees – a turnout handily outdrawn by his openers, locals Save the Clocktower.

How did he respond? By reaffirming Canadian stereotypes and being a total sport, thanking and apologizing to the front-of-house manager, and never losing his cool. Some of that might have been fostered by the spirit of his recent solo album, the soft-lit You Gots 2 Chill (“What kind of show did you think it was gonna be?” he bantered), but the professionalism in the face of that sort of stress was beyond impressive. Canning’s band played a combination of Chill cuts and new material for a few but grateful handful, each song instrumentally adorned well beyond their album forms, until calling it a night at almost 1 a.m. with a hushed-take-crescendoing-into-all-out-basher version of “Your Turn”, and a little two-minute dismount of Canning hyper-plucking an acoustic solo for a nice final touch. 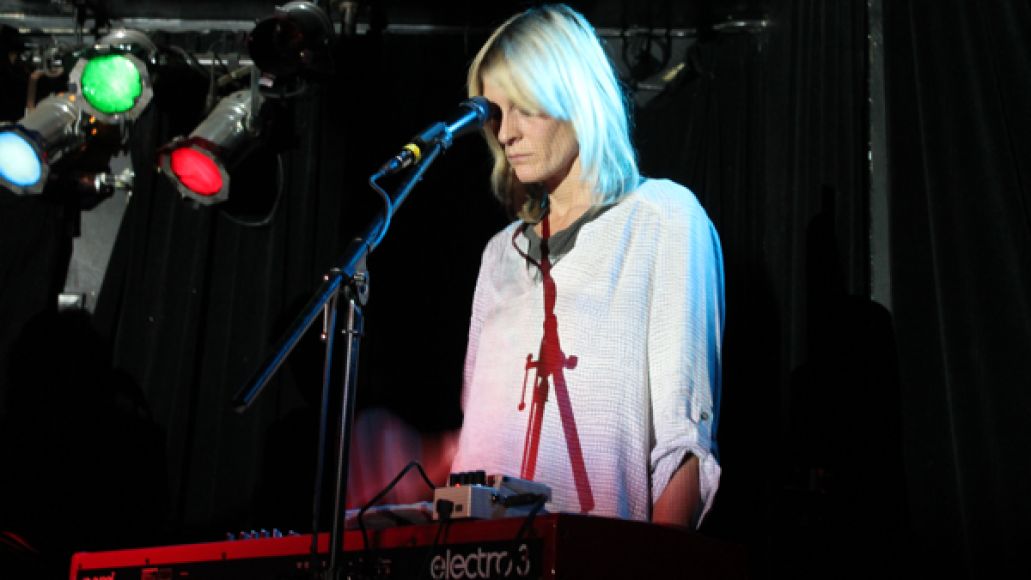 An initially anti-climactic atmosphere gradually turned positive, as band and fans alike, many wired and tipsy after midnight, gradually realized they were much happier, relieved really, with the microscopic turnout. The bassist for Canning’s tourmates, Dinosaur Bones’ Branko Scekic, seized the chance to jump onstage and play on the set’s psychedelic peak, “However Long”, for an impromptu first performance with Canning. Unplugged, indoor-voice conversations between the band and people in the fourth-ish/back row were effortless. “It’s nice to be back here. We’ve spent a lot of time here. Some of you we like to call friends,” Canning said.

Shortly before he went on, I spoke with Canning at the bar (you couldn’t not bump into everyone present at least once, with all that open space) about all the times I’ve seen Broken Social Scene play Chicago, including one of my all-time favorite festival sets, their complete-roster sunset performance at Lollapalooza in 2006 (“a classic,” he blurted back without missing a beat). We didn’t get into what it’s like going from co-fronting a band that performed for many thousands to fronting a band performing for a countable turnout in the same big city. I’m pretty sure I already knew the word he’d use to describe these low-key affairs.